Home > From Prose > You Can Help Fight Racism in Less Than 45 Minutes, So Do It 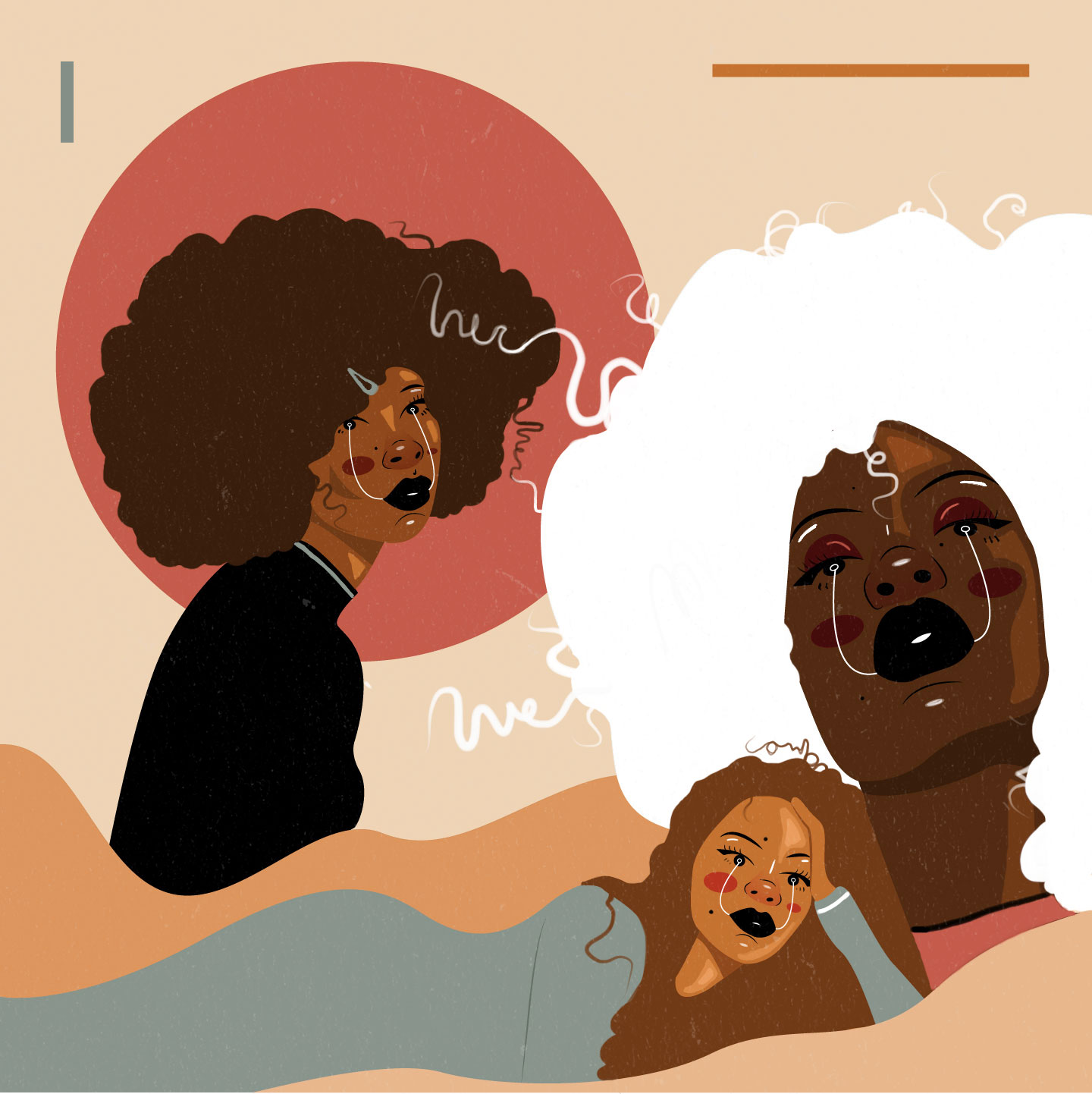 You Can Help Fight Racism in Less Than 45 Minutes, So Do It

In times like these especially, it’s impertinent to not stay silent and complacent. Racial injustice has been raging through this country for years, and now thankfully, people of all backgrounds are finally banding together and applying the necessary pressure to promote change. Do your part by taking on one or all of the following action items right now.

Donate to the Black Visions Collective

“Since 2017, Black Visions Collective has been putting into practice the lessons learned from organizations before us in order to shape a political home for Black people across Minnesota. We aim to center our work in healing and transformative justice principles, intentionally develop our organizations core ‘DNA’ to ensure sustainability, and develop Minnesota’s emerging Black leadership to lead powerful campaigns. By building movements from the ground up with an integrated model, we are creating the conditions for long term success and transformation.”

Learn more about Black Visions Collective here, and to donate to the organization, click here.

Text “ENOUGH” to 55156 to demand justice for Breonna Taylor

Prior to George Floyd’s May 25th murder, on March 13th, Breonna Taylor, a 26-year-old emergency room technician, was gunned down in her own home by police. The four officers involved in Floyd’s murder have been arrested; one is being charged with second-degree murder while the other three are being charged with aiding and abetting murder. This is a huge feat, however, the officers involved in Breonna’s death have not been charged or held responsible. Take a few seconds to text ENOUGH to 55156 to demand justice for her.

Additionally, Breonna’s birthday is on Friday, June 5th. She would have been 27-years-old. To further celebrate her life, complete some of these action items to honor her and fight for justice to be served.

Racism isn’t getting worse, it’s being filmed. But at what cost? Seeing images and videos of Black men dying by the hands of police is traumatic and can cause lasting repercussions. However, in multiple cases that are beginning to echo each other, the video clips of these murders are what have sparked outrage and prompted protest. Hosts Shereen Marisol Meraji and Gene Demby discuss this phenomenon in their latest episode.

You’ve likely seen a lot of posts recently about defunding the police, but what does that mean? Here’s a digestible explanation to get you quickly briefed. You’ve also probably seen posts surrounding the campaign 8 Can’t Wait, which has been put together by Campaign Zero. The project calls for 8 specific police policies to be enacted in order to decrease police violence by 72%. These policies include:

Reading through these, you should be shocked that not all police departments have adopted or enforced every single one of these policies. To see how many policies your city has enacted and to take action now, visit the 8 Can’t Wait website. When you input your city, you’ll be provided with the phone number, email address and twitter handle for your mayor. They’ve done the legwork for you, so get moving.

Pro Tip: Click this link and select your city to send a pre-written email to your mayor urging them to take action and adopt the 8 policies above. Takes less than 2 minutes!

Like Rihanna said in her acceptance speech at the NAACP Image Awards back in February, “Pull up.” Racism isn’t a problem for the oppressed to solve on their own. It’s going to take those with privilege and access to white spaces that minorities do not have, to be advocates and contribute to the change. Speak up for us when you can, even if it makes you uncomfortable. If simply speaking out against racism makes you feel nervous or fearful, imagine how nervous and fearful racism makes Black people and other minorities feel on a daily basis.

Start with the people close to you and push yourself to have those tough conversations with your family and friends. If you’re unsure of how to articulate yourself during these tricky moments, we recommend you read the book So You Want to Talk About Race by Ijeoma Oluo. It delves into topics like how to call out racist jokes and how to explain white privilege to your white, privileged friend. Knowledge is power, so read up. And when you’re going to purchase any literature, especially works on combating racism, bypass the giant that is Amazon and buy from a black owned bookstore! Here’s a list to get you started.