A Letter From the Editor: At Length Issue 2 Power 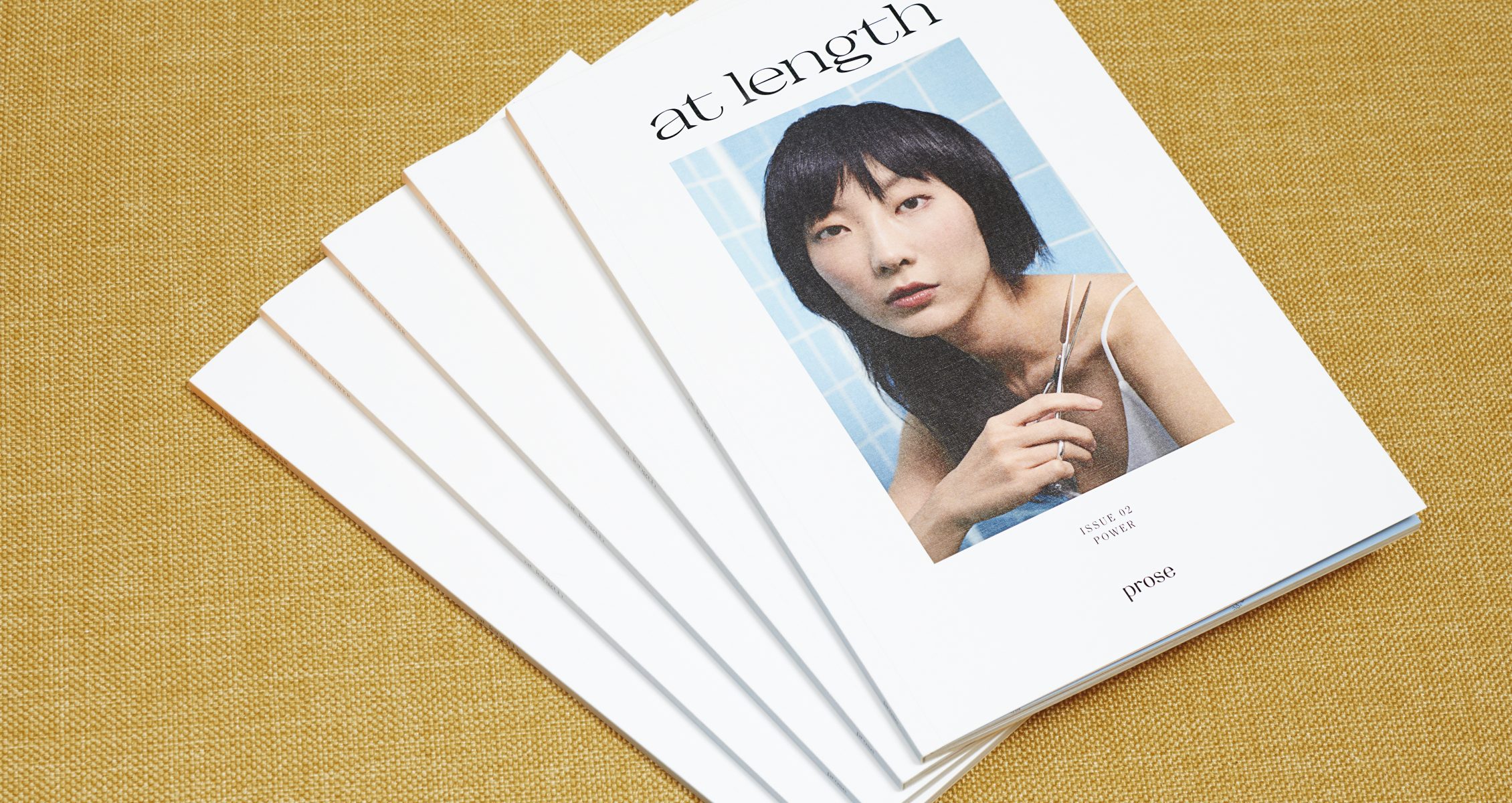 Fiorella Valdesolo
Home Trending From Prose A Letter From the Editor: At Length Issue 2 Power

At Length is a magazine created by Prose. The publication explores the intricacies of hair and all of the ways in which it influences our culture, our daily lives and our personal choices. Below, our Acting Editorial Director, Fiorella Valdesolo, explains how we landed on the theme of Power for our second issue.

Hair’s entanglement with power is longstanding.

Take the Biblical story of Samson and Delilah: Samson claims his seven braids are key to his formidable strength, a fact Delilah exploits, having it cut off, then handing him over to the Philistines. For certain Native American tribes hair is revered as a physical expression of the spirit; so exalted that a lock is often buried with the deceased. And consider the weight of the afro: at the heyday of the ’60s Black Power movement, it was more than just a striking beauty statement, it was a political declaration. Even the small screen has bore witness to hair’s power: remember when Keri Russell’s character Felicity decided to chop her signature long curls into a pixie? The public reaction—shock; ire; even threats of bodily harm—and the accompanying ratings deep dive has since become both a punchline and the stuff of small screen beauty legend.

The absence of hair—specifically, the decision to shave it off—can be just as powerful. When Britney Spears famously (and thanks to overzealous paparazzi, publicly) took clippers to her head, tabloids said she was reclaiming it: she was heard saying, “I’m tired of everyone touching me.” Same goes for Sinead O’Connor whose decision to go bald was a rejection of industry executives’ attempts to sexualize her, and Grace Jones, who claims her empowerment came by breaking the rules about how she was meant to look.

In considering a theme for this, the second issue of At Length, we looked to the magazine’s founding credo: to explore topics at the intersection of hair and culture. As we find ourselves in a time when power—who is wielding too much of it and, more frequently, who feels powerless—has become a regular part of the collective nuanced deliberations on shifting hair ideals; reflections on hair’s greater cultural impact; and deeply personal accounts of how hair has shaped and shifted our identities. All of it a testament to hair’s power.

Already have a consultation? Subscribe for 20% off every order—satisfaction guaranteed. Bonus: you get a FREE print copy of At Length.

Come Hang Out With Us on The Prose Writer’s Block

You can sit with us.

What to Watch, Read, and Listen To While You’re At Home

Stay calm and quarantine on.

“If you’re not obsessed, there’s no fuel behind your dream.”