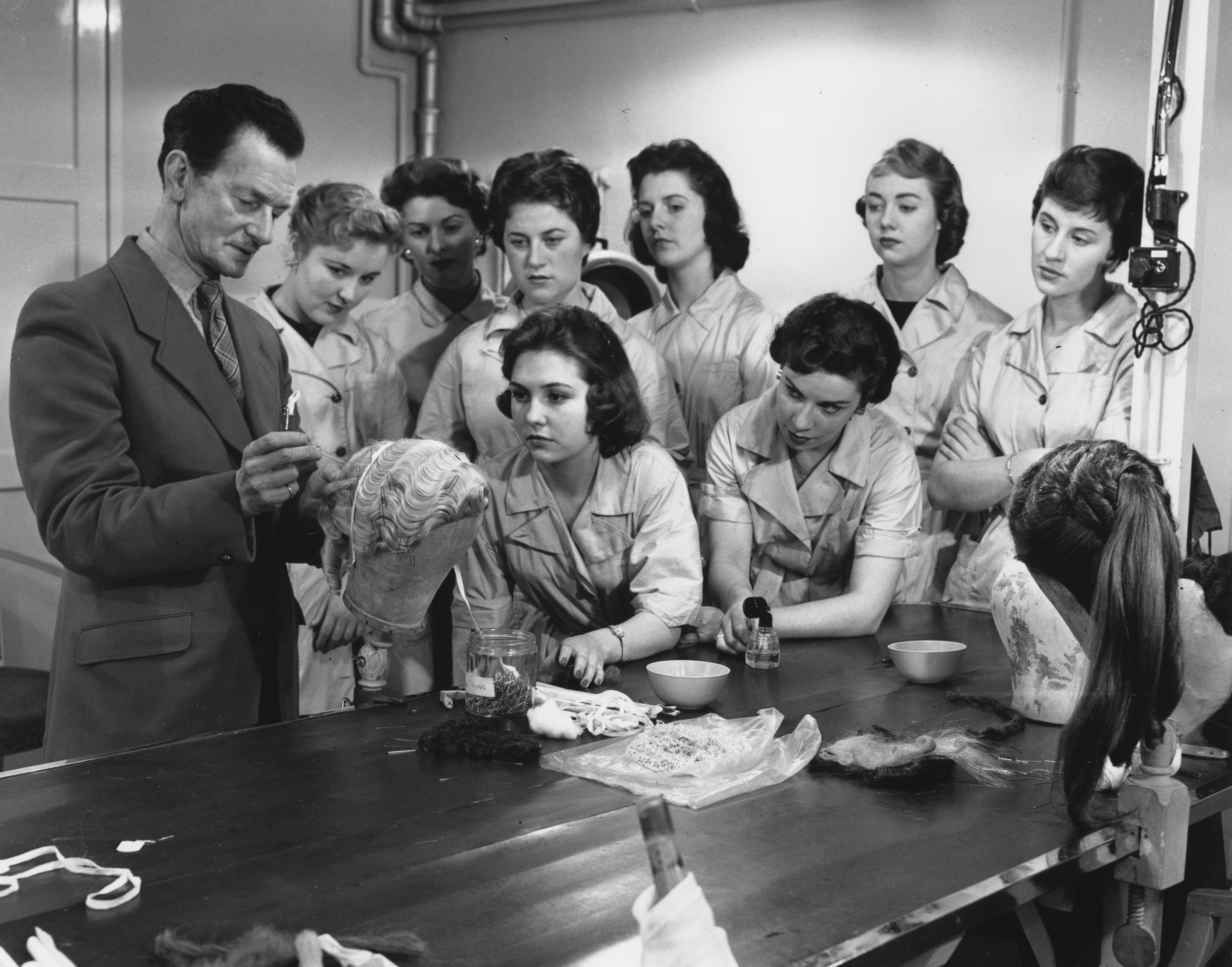 This feature originally appeared in Issue 1: Inclusivity of our print magazine At Length.

This piece sheds light on how today’s beauty school curriculum is anything but modern.

In 1997, seven police officers showed up at Isis Brantley’s salon and arrested her on the spot. “[They] carted me off like a common criminal,” Brantley recounts. The crime: braiding hair without a cosmetology license.

Brantley, who counts Erykah Badu among her clients, had chosen not to attend cosmetology school—and in turn get a license—because her skill, braiding natural hair, wasn’t on the curriculum.

She wasn’t cutting, coloring or chemically treating hair at her salon, so why spend thousands of hours and dollars on an education she couldn’t benefit from? That decision cost Brantley her business. Her salon in Dallas, Texas was shut down following her arrest.

A Non-Inclusive Approach to Beauty

It isn’t just braiding that’s ignored at most cosmetology schools. The skills needed to style textured hair typically account for less than 5% of the coursework, if that.

Walk into any classroom and you’ll see mannequins with silky, straight locks—not a curl or kink in sight. And the textbooks only exacerbate the problem as most don’t include even the most basic instruction for natural hair. More detail on caring for, braiding, cutting, coloring and treating natural hair is available separately—and at an additional cost.

“There is no required proficiency [in textured hair] to graduate from cosmetology school, so you don’t have to be able to do textured hair to get your license,” says Melissa Taylor, owner of The Beauty Lounge Minneapolis.

Though Taylor graduated from cosmetology school, she, like many other African Americans in the business, had to teach herself how to style textured hair by practicing on her own. “Because the mannequins in school usually have straight hair, African-American students learn how to work on straighter hair,” says Mindy Green, licensed cosmetologist and owner of MG Beauty in Washington, DC. And even though curly-haired options are available, they tend to cost more. This may be another reason why even at the diverse cosmetology school she graduated from, the mannequins primarily had straight hair.

To address the colossal gap in education, schools run by and for people of color are popping up. But the rest of the cosmetology industry isn’t likely to come around anytime soon. “The cosmetology curriculum is slow to adapt,” Taylor explains. “You still have to do finger waves to get your license.” On top of that, new techniques go ignored for years. That’s because beauty schools typically teach to the exams, and until the licensing exams—which vary according to state—require knowledge of and experience in textured hair types, it’s likely not going to be prioritized anytime soon in the classroom.

The Cost of Being Overlooked

Cosmetologists aren’t the only ones hurt by the lack of a diverse education. Black women often have to go to greater lengths to get a good haircut because the majority of stylists aren’t taught to address their needs. This has led women of color to a new source for tips: YouTube. “People now are more self-serviced because they don’t trust hairstylists,” says Taylor. Rather than risking damage from a stylist who doesn’t know the right techniques—or paying money for a service that isn’t satisfying—it’s easier to test out products and styles and to take advice from other women with natural or textured hair.

That might explain why 24% of women with textured hair don’t go to a salon, according to a recent survey conducted by TextureMedia. And that increases according to hair type: The tighter the curl or kink of a woman’s hair, the less likely she is to get her hair done. “I remember my mom telling me that we couldn’t go to ‘fancy’ salons, aka white salons, because they wouldn’t know how to do my hair,” says Deirdre Hering of Brooklyn, NY, who has coily hair. “I was confused that you could become a certified hairdresser and not know how to do the hair of a significant portion of the population. It’s like being a pediatrician, but only knowing how to treat boys.”

Time for a Change

After years of legal battles, Texas finally passed a law in 2007 allowing students who work with natural hair to become licensed after completing a 35-hour braiding curriculum. (The standard cosmetology license requires practice hours in the hundreds or thousands, though it varies by state.) It’s a win for men and women who want to focus solely on braiding, but cosmetologists-to-be still lose out. “People go to [traditional] cosmetology school expecting to learn braiding, locking, twisting and different techniques,” says Brantley. She now offers her own braiding classes and was grandfathered in as part of the settlement, allowing her to skip the 35 hours of training.

For now, it’s in the hands of the student to learn the skills needed to style all hair types. “The unfortunate realities of beauty schools are [that] they teach you the basics, take your money and prep you for state board, and then you are off into your career,” says Lindsay Loo, a Wella Master Color Expert in New York City. “The real training comes after beauty school, through apprenticeships,” she says.

Thankfully, with more natural hair salons cropping up around the country, it’s becoming easier to supplement traditional beauty-school teachings with apprentice education. But that’s still an unsatisfying solution to a long-standing, discriminatory problem. Real change will only happen when cosmetology schools broaden their curriculum and give students an education in all hair textures. 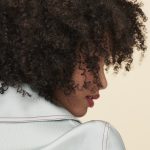 How to Achieve Super Defined Ringlets and Coils 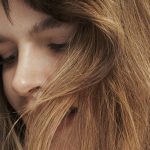 Blowout Burnout? Treat Your Hair To The Benefits of Heat Protectant