What is the difference between climate neutral and carbon neutral?

The nuances are very important and contribute to the greater understanding of how businesses really act to effect climate change.

Carbon neutral–which refers to having a net-zero carbon footprint–is about reaching a balance between the:

Why has Prose decided to go beyond carbon neutral and work towards climate neutrality, too?

Prose has decided to go beyond carbon neutral to continue to strive to meet our sustainability goals and be at the forefront of combating climate change through collective action. Measuring our carbon emissions gave us the tools to see where we could mitigate and reduce our carbon footprint. We are now using that measurement to proactively limit our contribution to climate change. The UN IPCC ( United Nations Intergovernmental Panel on Climate Change) report that was released in August states, “It is unequivocal that human influence has warmed the atmosphere, ocean, and land…” Being climate neutral allows us to join a cohort of businesses that are working together to wield these findings as a call to action and self-organize using shared learning and practices to effect change across our varied industries.

What other companies are climate neutral?

Only about 300 brands are Climate Neutral Certified and have collectively offset more than 800,000 tonnes of carbon emissions and are committed to reducing future emissions. We hope that many more will join us in the future. 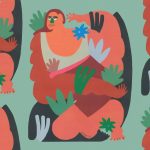 The Prose Pledge: Inclusive for Consumers & Sustainable for the Environment 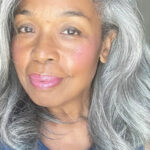 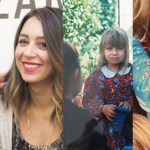 A Big Life Change Calls for a Haircut, Here Are Some of Ours