The Science Behind Going Gray 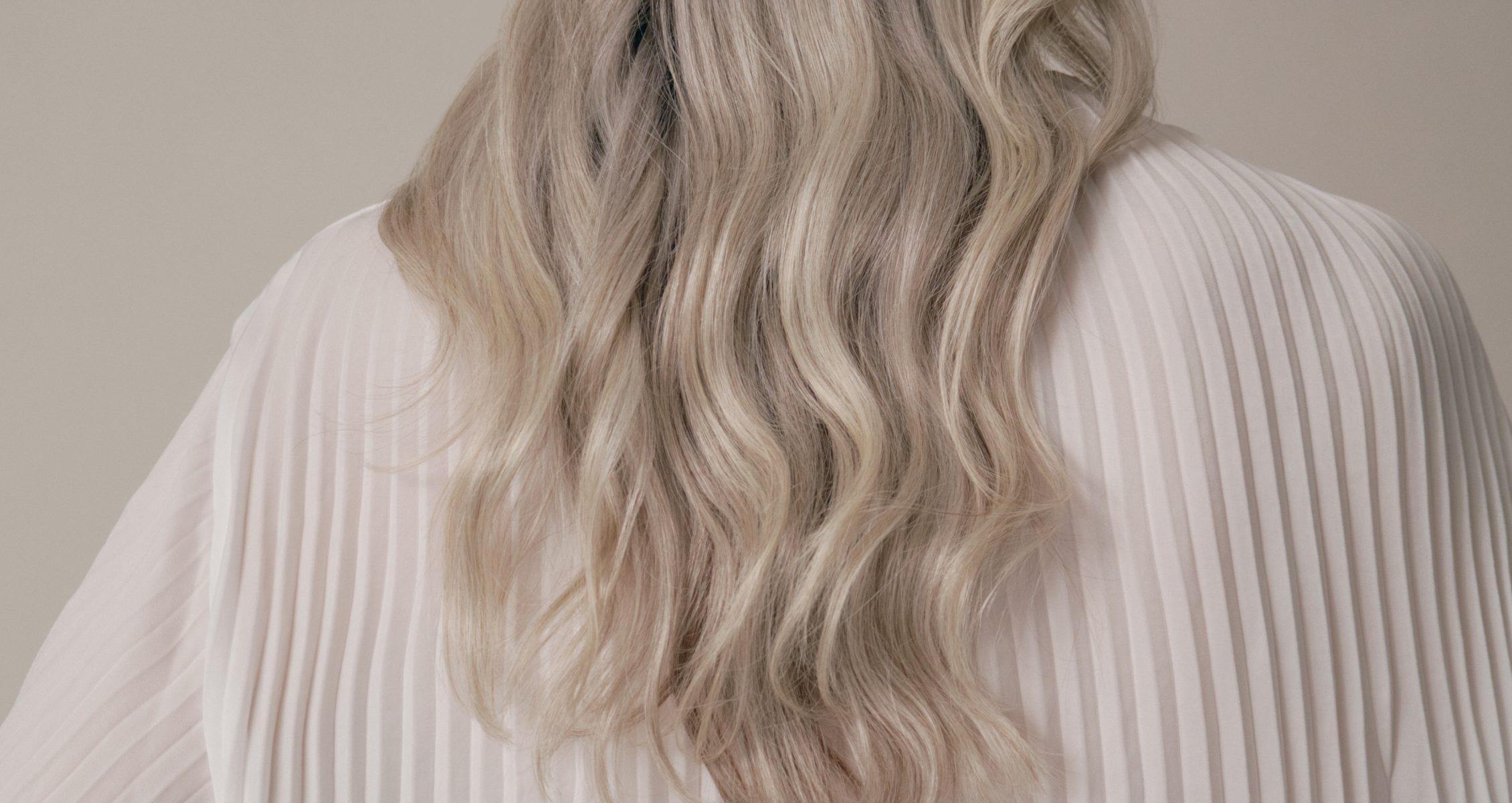 Maybe you chalk it up to stress, genes, or other factors, but there are some well-studied basic facts about gray hair we can all agree on. For example, 50% of people go gray by age 50. Caucasian people go gray more quickly than Black people. Men start graying at their temples and sideburns, while women’s gray strands typically start around their hairline. And while people with gray hair often consider their locks coarse and wiry, that textural difference could be more about your scalp producing less oil than the color impacting your hair.

But what’s actually going on in your tresses when your hair goes gray? Today we investigate the science behind the shift.

Whether you’re raven-haired, a redhead, brunette, blonde, or somewhere in between, the actual hue of your hair comes down to melanin, the natural pigment in your hair follicle that determines hair color. The synthesis of that melanin is an intricate process that involves enzymes, cytoplasmic organelles, and melanocytes. People with black and brown hair have more melanin than those with, say, blonde hair. (Red manes are actually abundant in pheomelanin, a different pigment.)

As we age, we produce less melanin. So over time, based on our hair’s three-step cycle, the hair that grows back comes through with less pigment. Eventually, we all go gray (or silver) before turning white.

Root of the matter

Want to know when you’ll go gray? Look to your parents or other family members because the time frame depends largely on genetics. In fact, scientists have been able to identify the specific genes that regulate how much pigment each follicle gets.

It could also be a by-product of health issues. Studies have shown an association between premature graying—before age 20 in Caucasian people and before age 30 in Black people—and autoimmune disorders like vitiligo and or age-related conditions like Werner syndrome. As it turns out, a molecule related to hair pigment is also tied to immune response.

Many people like to point to the presidential reference—look at Obama’s hair when he was sworn in versus his gray hair after serving two terms. Can stress actually lead to gray hair? Harvard researchers think it’s possible.

They found that stress increased levels of the neurotransmitter noradrenaline—a.k.a. norepinephrine—in mice, which then influenced the stem cells responsible for regenerating hair pigment and resulted in gray hair. More studies need to be observed in humans to make a more concrete link, but it sheds some light on the fact that your stressful job, traumatic events, and similar experiences could impact how quickly you go gray.

As if you needed another reason to quit smoking, there’s a staggering connection between cigarette smoking and going gray before the age of 30. Though researchers haven’t solidified why this happens, they believe smoking causes oxidative stress which harms melanin-producing cells.

Vitamin deficiencies could also be a factor. Studies have shown a correlation between premature graying and a lack of certain nutrients including copper, calcium, ferritin, and vitamin D3. If you want to boost your hair health, try adding more protein, iron, and vitamin C to your diet. And if you’re looking for even more ways to turn back the clock on your strands, we’ve got you covered.

Maintain your gray with anti-brass 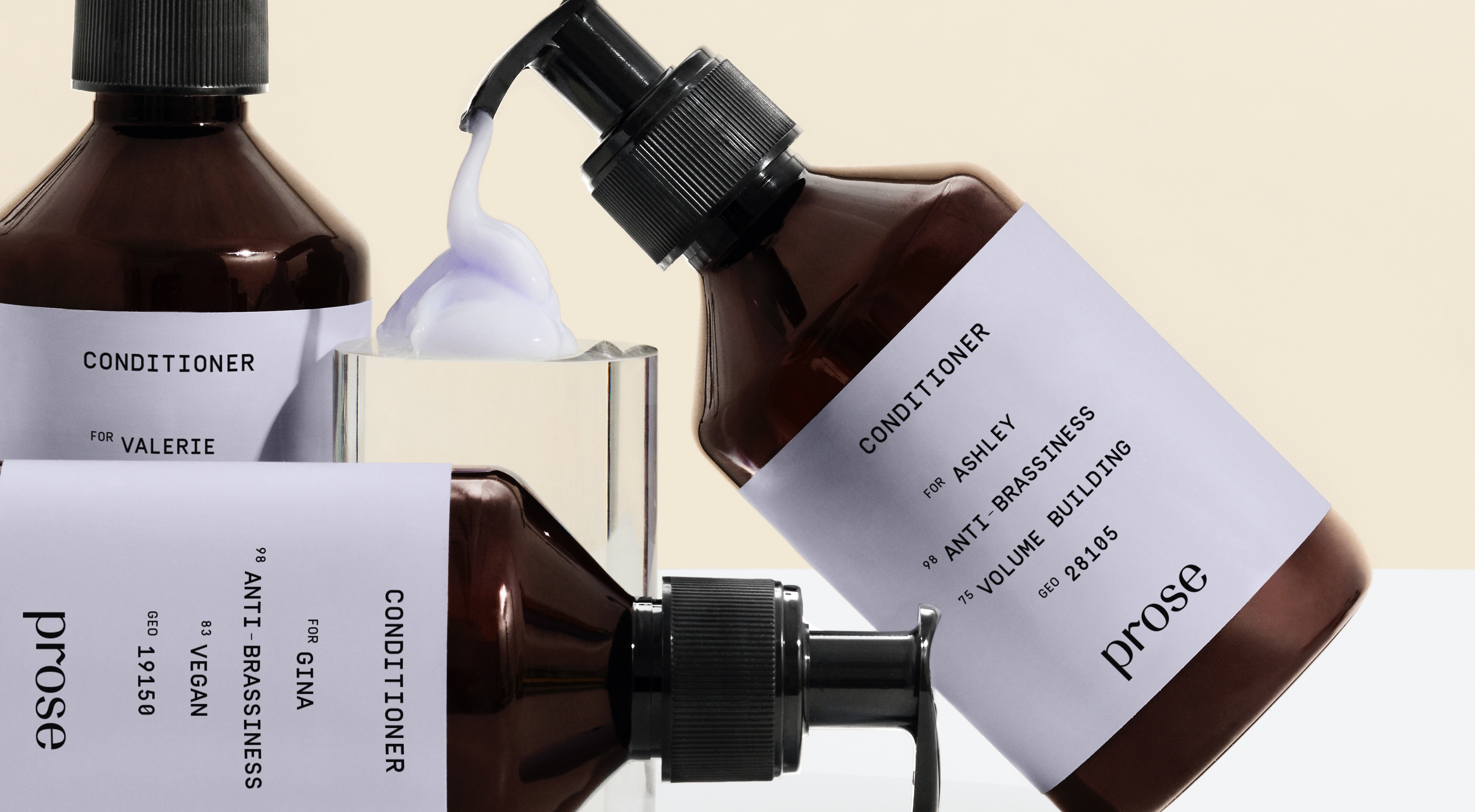 About the Author Archana Ram

Archana Ram is an Ojai, California-based writer and editor specializing in beauty, wellness, food, and travel for outlets like Vogue, Conde Nast Traveler, Afar, and more. You can learn more about her writing, travels, and golden retriever on Instagram.

4 Ways to Keep Your Hair Healthy Between Haircuts

No salon, no problem.