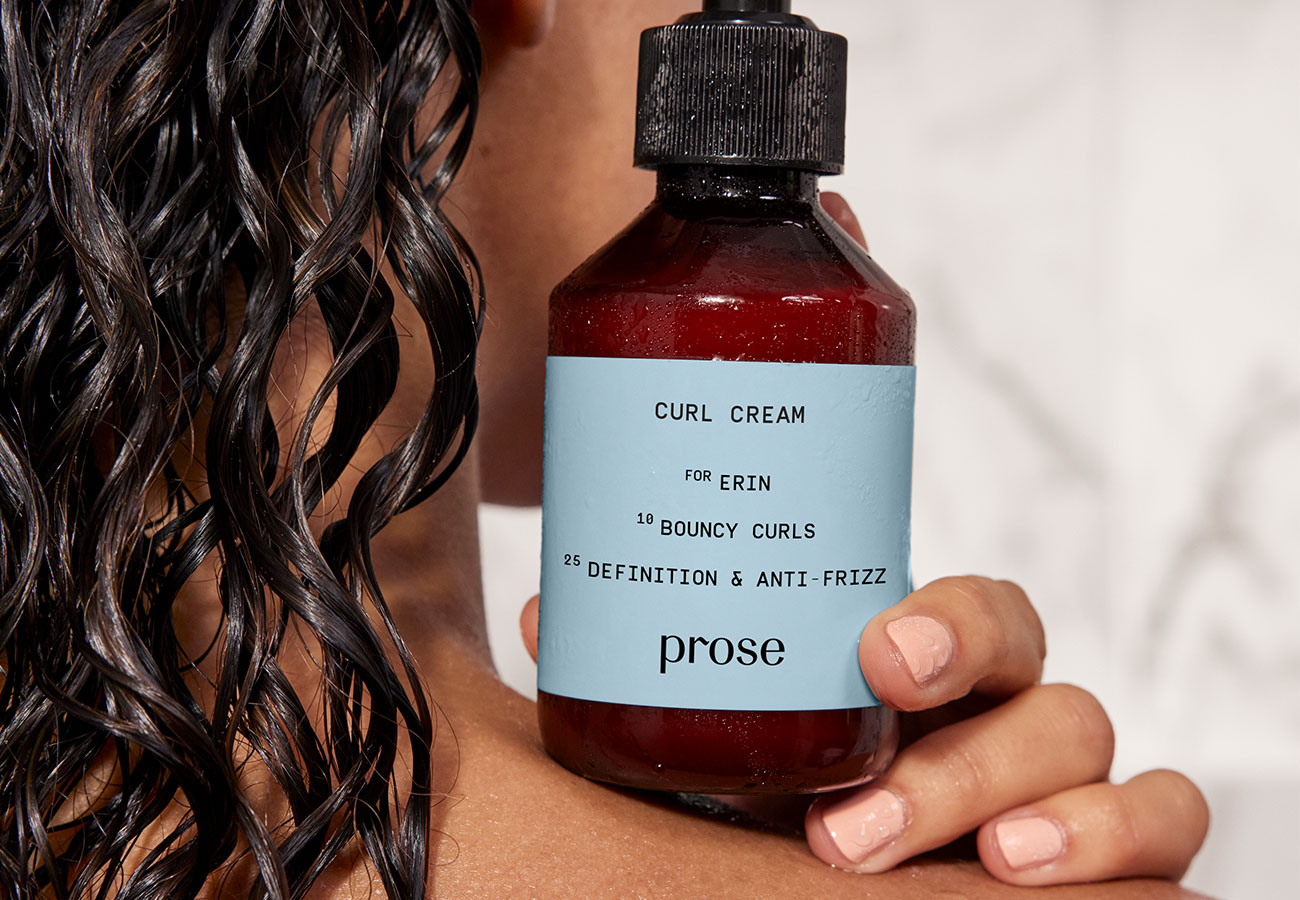 How Myrica Wax Can Help Moisturize and Elongate Your Curls

What’s so good about myrica wax? That’s none of your beeswax. And we mean that literally: Myrica wax is among many increasingly popular vegan wax alternatives to beeswax. And specifically, myrica wax is more hair friendly than beeswax, due to its relative lightness and smoothing properties. Beeswax might be more common in a short-hair texturizing product, but myrica wax is much more likely to be found in a styling cream, conditioner, or even a body lotion.

Here is more detail about myrica wax, and how its inclusion in haircare and styling products can benefit you.

Myrica wax comes from the berries of myrica plants, also known as bayberry plants. These are small evergreen trees and shrubs found across the globe (save for Australia and, of course, Antarctica). Myrica wax is light yellow or off white in color, and is most frequently sourced from North, Central, and South America, specifically from the myrica cerifera tree.

Myrica wax is one of many natural vegan waxes growing in popularity as an alternative to beeswax. In alphabetical order, the most common vegan alternative waxes are berry wax, candelilla wax, carnauba wax (aka Brazil wax), myrica wax, rice bran wax, and sunflower wax. Other waxes touted as alternatives are often actually pseudo-waxes (like hydrogenated oils, as with hemp wax, castor wax, and vegetable wax), or produced from the waste of floral absolutes (so the quality ingredients have already been extracted, as is the case in rose flower wax and lavender flower wax).

Not to confuse this train of thought, but myrica wax is unique in that it is naturally hydrogenated, meaning it requires no process by which it is converted from its liquid form into a solid one. Its fatty acid quantities suggest that it is more like a butter than a wax. That explains why, from this roster of vegan waxes, myrica wax has the lowest melting point—yielding a soft, smooth finish in beauty and grooming products. It prevents these products from being syrupy and greasy, making it especially ideal in lightweight stylers like hair creams, as well as conditioning agents.

When discussing waxes, it is common to look at their “fatty acid profile” to better understand them. The fatty acids comprising myrica wax are myristic acid (58%), oleic acid (1.3%) and palmitic acid (36%). And this profile of fatty acids can shine a light on a wax’s benefits.

How to stop curl shrinkage

Like other waxes, myrica wax has both emollient and occlusive properties, meaning it helps pull in and trap moisture, namely as a skin balm, hair styling product, or conditioning agent. For hair styling products specifically, myrica wax can provide medium to high hold, as well as “restyling” abilities much like in hair paste, wherein the product can be reworked throughout the day. In hair conditioning and care products, myrica wax gives hair a smooth, comb-able finish.

In the fatty acid profile for myrica wax, myristic acid makes up 58 percent of the roster. In haircare, myristic acid is supremely hydrating and conditioning.

The 1.3 percent of oleic acid in the same fatty acid profile gives myrica wax much of its water-trapping abilities, helping to seal moisture into the strands while simultaneously softening and nourishing the hair. This can prevent frizz and prolong smoothness.

And regarding its soft, smooth finish: Among other wax options (including beeswax and the vegan alternative outlined above), myrica wax is one of the superior options in hair creams and conditioners. This is largely owed to its high concentration of palmitic acid, a fatty acid that softens and conditions hair without weighing it down or making it glossy. 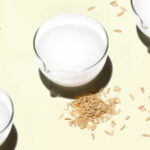 Everything You Need to Know About Rice Water for Hair 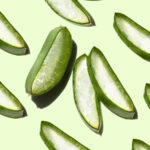 The Benefits of Aloe Vera Juice for Hair

Myrica wax may be on the list as a likely substitute for beeswax, but that doesn’t mean they have the same qualities and use cases. (The most common direct substitutes for beeswax are candelilla, soy, and carnauba wax.)

Aside from being non-vegan, one chief complaint lobbed against beeswax is that it is not an emulsifier in and of itself, meaning it requires accompanying ingredients (water, oils, preservatives) to settle into a consistency suitable as a product base, as well as application to skin and hair. It can have a toughness to it, which makes beeswax suitable for lip balms, but often too abrasive for, say, hair styling products (unless well balanced with other ingredients). Myrica wax, like the other above vegan waxes, does emulsify.

Like myrica wax, beeswax traps moisture inside the skin or hair with its occlusive powers while also attracting moisture with humectant properties. It also carries antibacterial benefits. Unlike myrica wax, it is a bit too heavy for thin and fine hair types. Lastly, it shouldn’t be applied to the scalp because of its occlusive properties—namely since it won’t dissolve in water and can accumulate quickly—as is the general case with waxes, including myrica.

Beeswax’s melting range is 143.6-149 degrees Fahrenheit, while that of myrica wax is only 113-131 degrees. This means that products using myrica wax in place of beeswax must use more product to cover the same base, but that myrica wax also feels much more soft to the touch compared to beeswax. (Typically it’s this melting point that dictates how hard or soft a wax is, as well as the quantities required for use.)

In line with these numbers, myrica wax’s softness and smoothness prevent it from being a standalone solid wax ingredient, while beeswax performs well in solid state (for example, think of how frequently it is used, often solely or with few oil ingredients, in lip balms). Aside from nourishing rough elbows, hands, lips, or occluding skin cuts, beeswax is too dense and sticky to be used in skincare, while small percentages of myrica was can be optimal in body lotions or face balms.

You can find myrica wax in Prose’s Curl Cream depending on your consultation results. If you’ve ever battled with unwanted frizz or shrinkage, myrica wax will help to hydrate and elongate your curls. To capitalize on all that this powerhouse ingredient has to offer, take the Prose consultation here.

What do your curls need to thrive? Take the consultation to find your formulas.