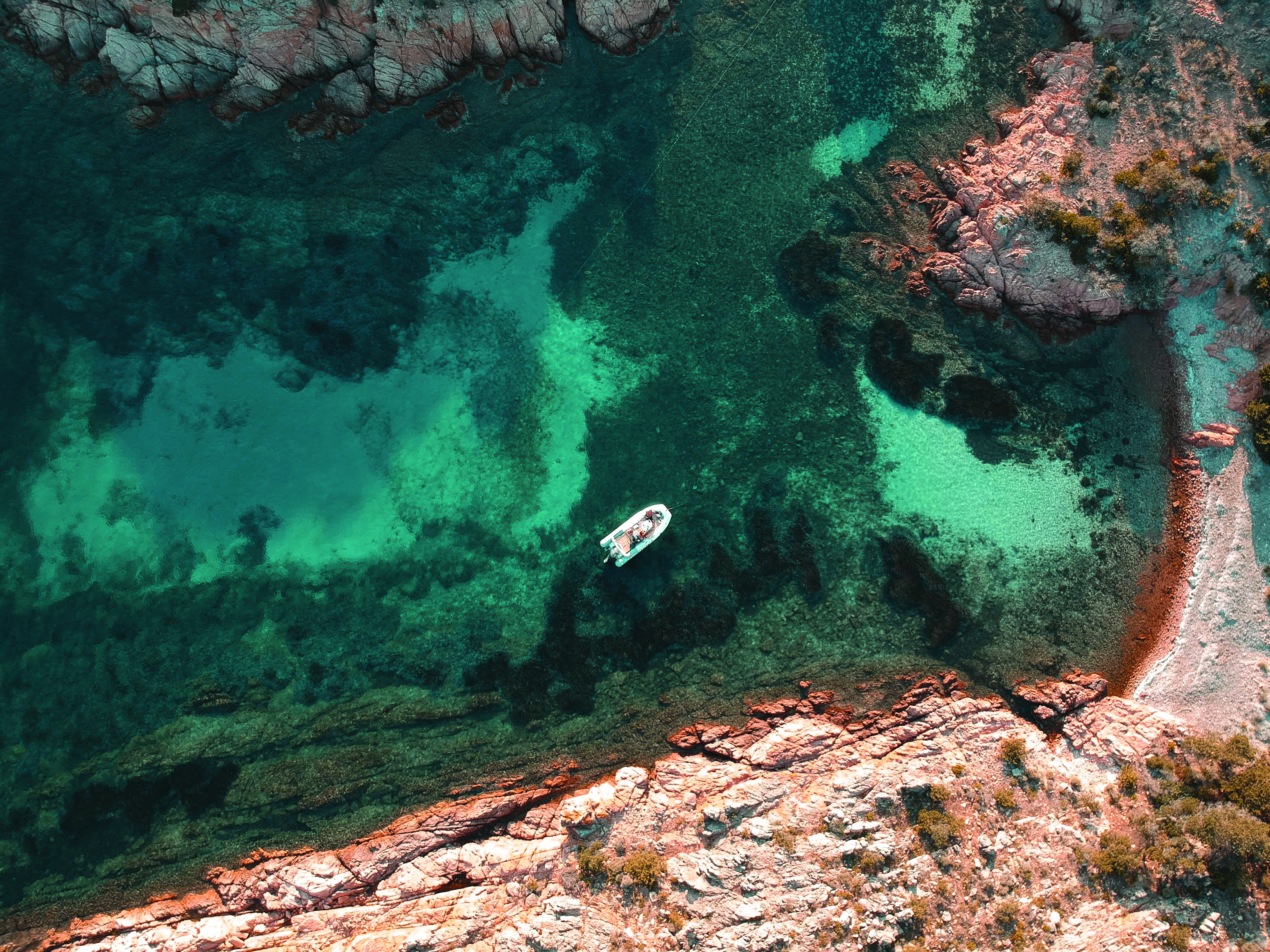 This summer, Prose introduces its new, limited edition fragrance: Corsica. Inspired by the vivid coastline of Corsica, France, this new scent will transport you straight to turquoise waters. It’s the breath of fresh air you crave. This limited edition scent will join Prose’s core fragrances, which remain available as options to all customers.

Now, we welcome a new nose in Cecile Hua, who has been in the perfuming industry for over twenty years. For fifteen of those years she focused solely on fine fragrance, but branched out to hair care five years ago and continues to work on both today. She was raised in an artistic, supportive, multi-cultural family in Marseille, France where she mapped her childhood through olfactive sensations. Prose’s new, limited edition fragrance, Corsica, was a joy for her to work on as it’s a call back to her youth growing up by the sea, taking in the warmth and salty air. Get to know Cecile a bit better and discover the many notes of Corsica below.

Is being a perfumer something that you knew you always wanted to do?

I’ve always wanted to be a perfumer, but my whole family is in the medical field so I knew nothing about it. All I knew was that I was in love with scents. Since I was seven years old, I’ve been mixing up different concoctions. Literally anything that had a scent: toothpaste, shaving cream, shower gel, whatever else I could scrounge up from the bathroom or kitchen. To me, if it had a scent, it was a potential ingredient. I would leave my little experiments everywhere, which would drive my mom crazy. Then, when I was fourteen I discovered that making scents was an actual job and I felt like I had won the lottery. As a prerequisite to going to perfumery school, I first completed college, earning my Bachelors in Chemistry. I then attended the extremely selective Givaudan perfumery school where there were only three people in my class.

Where do you get inspiration for your work?

Anywhere! It could be something as concrete as a smell or taste, perhaps from a delicious new dish at a restaurant that I loved, or as fleeting as a feeling. Even a conversation about someone else’s feelings or past recollection can be inspirational.

What is your process like when designing a new fragrance?

We start with the inspiration and the general idea of what we want to try, we begin creating formulas. Then it’s trial and error. Once I have an idea I go to my drawing board, write the formula, and then wait for it to come back from the lab. I’ll then smell the fragrance and see how close it is to what I imagined. From there, I’ll finesse the details until we get the perfect scent.

Where did the inspiration for Corsica come from?

We knew we wanted to create a scent that was clean and refreshing but that also had the emotional capacity to transport you somewhere else with just a whiff. Since this is a limited edition summer fragrance, we also thought about summer. The idea of summer makes me want to be outside, specifically in Marseille where I grew up, looking far out into the sea towards the island of Corsica. Its breeze, salt, aromatic warmth and watery freshness were all notes that we wanted to hit in order to truly capture the feeling behind the fragrance. That’s why personally, the fragrance Corsica is very special to me as it’s instantly able to bring me back to my childhood.

It starts with top notes of andarain, anjou pear (which is a gritty, fresh, juicy pear), blackcurrant (adds sparkle) and pink pepper. For the pink pepper note, we used a proprietary extraction called “jungle essence extraction” to bring an effervescent freshness and to highlight sparkling notes and floralcy.

Moving onto the mid notes, we have something that’s altogether more floral and that are the heart of the fragrance. Sheer jasmin, cyclamen, neroli , and peony. These are watery notes that hint at floral but that aren’t too overwhelming. I wanted all the notes to be very seamless. To me they mimic how a wave washes over you and then is gone.

The dry down notes are amber, cedar wood, vetiver (it’s actually the highest quality standard in vetier), bourbon oil, and blondewood to really round out the fragrance. These are almost like a second skin and work with the white musk to bring that beachy feel. They give a driftwood effect that captures the image of the bark that’s often washed up on shore.

Who do you think this fragrance will appeal to?

This fragrance is meant for people who have a carefree and easygoing mindset, no matter their gender or hair type. It’s fresh, easy, and freeing. Corsica is a scent that is alluring yet light.

Convinced you need Corisca in your life? Take your Prose consultation here and get the limited edition summer fragrance while you can!