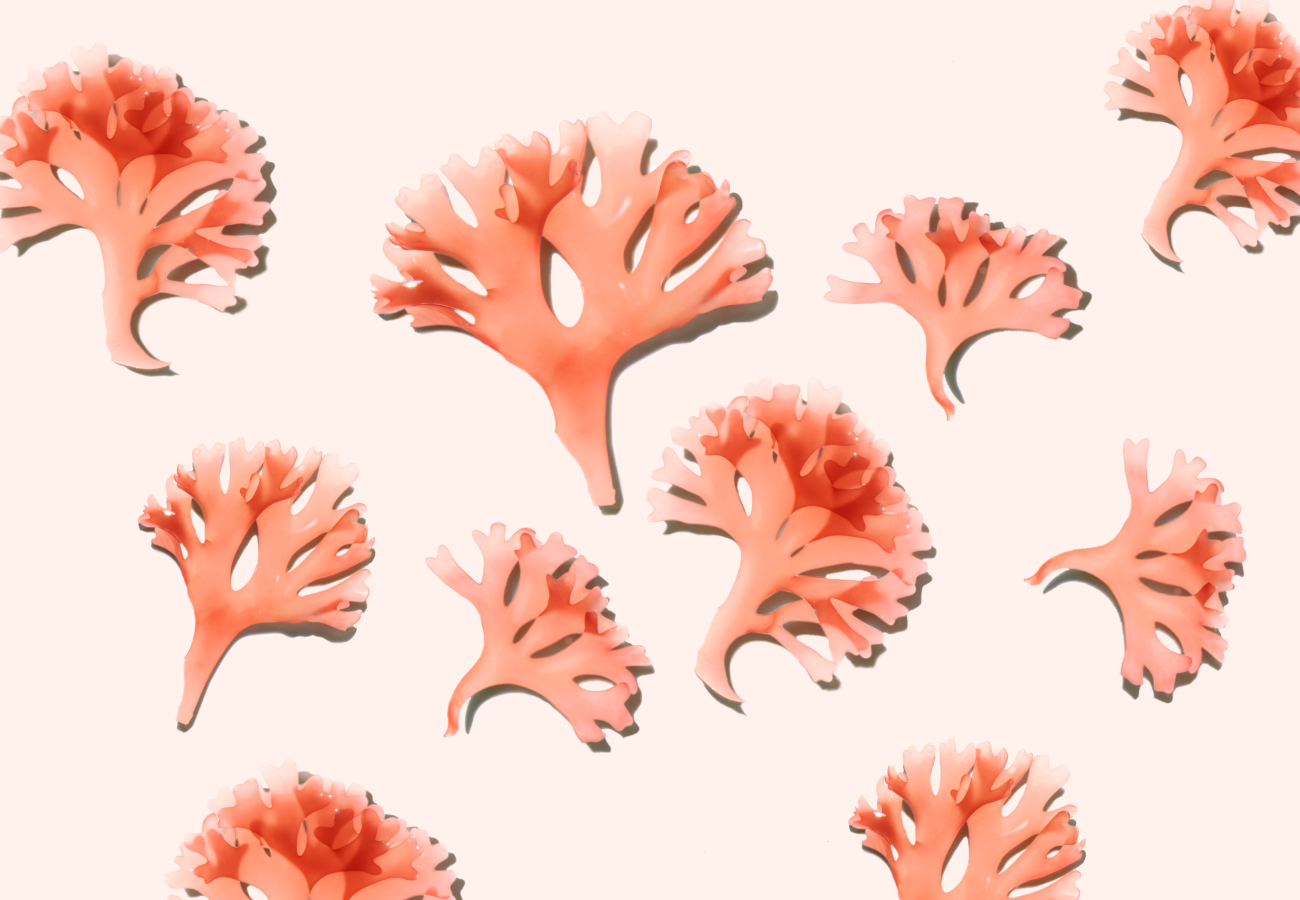 Sea moss is a superfood that’s on its way to becoming a staple in nutrition and the beauty industry. Because it has many vitamins and minerals, this particular type of seaweed has been promoted as a weight loss aid, an immunity enhancer and an anti-inflammatory agent. Additionally, you could take advantage of many sea moss benefits for hair.

What Exactly Is Sea Moss, and What Are Its Nutrients?

Sea moss, also known as Irish moss, is an edible seaweed mostly found along the Atlantic coasts of England and Ireland. Traditionally, sea moss has been used as a thickening agent in the food industry.

Recently, sea moss became available as a supplement to improve overall health and well-being. This is a plant rich in antioxidants and vitamins A, C, E, K and B. Because it contains 92 minerals, including iron, zinc, magnesium and potassium, it’s no surprise that new sea moss benefits for hair are being unveiled.

What Are the Main Sea Moss Benefits for Hair?

Many of the beneficial effects sea moss has on the body can also apply to your hair. Because it’s so full of nutrients, this seaweed can reduce the risk of hair damage and make your locks look healthier. Other benefits of using sea moss for your hair include:

Irish moss can support and influence the overall health of your hair and scalp. Due to its essential minerals, when you add sea moss to your care routine, you can do wonders for your locks. 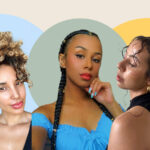 10 Vacation Hairstyles For Every Hair Type 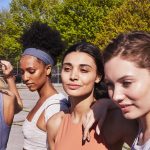 The Best Hair Ties for Every Hair Texture and Style