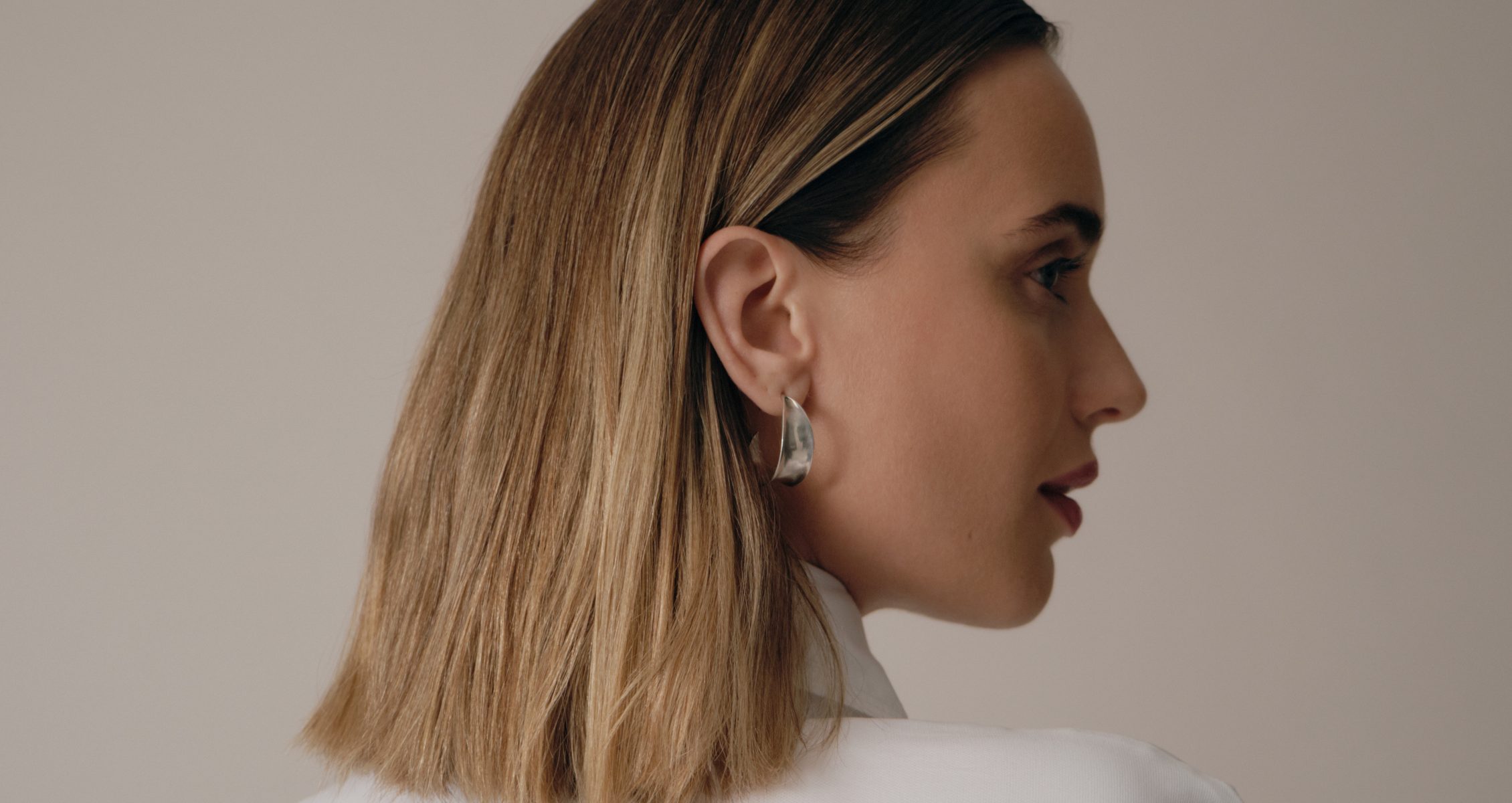 For this five-part mini-series, we take a closer look at the long and short of five universal tenets of hair maintenance, from dyeing to braiding. For this mini history lesson, we dive into the wet n wild world of shampoo.

From the iconic Venus rocking thigh-length locks on her half shell to any of Pierre Olivier Joseph’s demure, flowing-haired beauties, depictions of people (especially women) from basically anytime before the turn of the 20th century always make me wonder: How could their hair have possibly looked so good? How would they have gotten it so apparently soft, so manageable? Weren’t people only bathing, like, I don’t know, twice a month? But the truth is, the practice of hair maintenance is nothing new. Certainly the specific tools and methods that we use nowadays to address more individual hair needs are a reflection of the rapidly changing technology at our disposal, but humans have been caring for and styling their hair since, well, forever.

Shampoo as we know it has come a long way over the last 100 years. It is no longer a one-size-fits-all endeavor, as personalized shampoo regimens (hi Prose!) have risen in popularity, churning out unique recipes that respond to individual hair needs. But what most of us now recognize as a critical element of proper hygiene was not always such a global phenomenon. That being said, people in ancient societies from Egypt to the Americas have been concocting ingenious tinctures to apply to their hair—to keep it manageable and shiny and even smelling nice—for thousands of years. Here’s how we got to where we are today.

Where did our modern conception of shampooing come from in Europe and in the U.S.? Ancient Indian texts reference ksuna, a Sanskrit word for Sapindus, also known as soapberries or soapnuts, which is a tropical tree found across the Indian subcontinent. Ancient Indians would boil the fruit of the Sapindus (a lathering agent) and combine it with dried gooseberry and other herbs to create a substance used to massage the scalp and clean the hair. The word “shampoo” is derived from the Hindi word chāmpo, which comes from the Sanskrit root of chapati, meaning “to press, knead, or soothe.” Armed with these learned rituals, English colonizers and traders introduced the concept of “shampoo” to western Europe in the mid-18th century.

Egyptians combined lotus flower essential oils with animal fat and alkaline salt to create a lather; Greeks and Syrians used olive oil and lye and sometimes left it to age for months at a time. Castile soap, made from vegetable oil and based on a Syrian formulation, was made widely available throughout the Mediterranean region in the Middle Ages following the Crusades. The name Castile refers to the Castilian region of Spain where it gained its (still current!) popularity.

The invention of the first commercially available shampoo is largely credited to German chemist Hans Schwartzkopf, who developed a violet-scented water-soluble powder that was sold in drug stores starting in 1903.

Be a Breck girl

Breck Shampoo, founded in 1930 out of Springfield, Massachusetts, forever changed the way Americans conceived of hygiene and haircare. The company became famous for its marketing campaigns, which popularized frequent hair washing. Before this time, actually cleansing one’s hair was not considered a necessary practice. Despite being recognized as a household name, the company mostly targeted white consumers and upheld Euro-centric beauty standards. It wasn’t until 1975 that Breck released their first advertisement to feature a black model: a woman named Donna Alexander who was a veterinary student in Pennsylvania at the time.

Some experts believe that frequent shampooing is unnecessary, and encourage women to wash no more than twice a week. Others argue that there’s no holy grail hair washing method because all of our scalps have different needs. As a result, personalized services that tailor formulas to individual hair types have spiked in popularity. And of course, there’s the controversy around the whole lather, rinse, repeat situation—thanks Ethan Craft. But one thing is certain: These days, at least in the U.S., the concept of frequent shampooing is a pretty universal one. 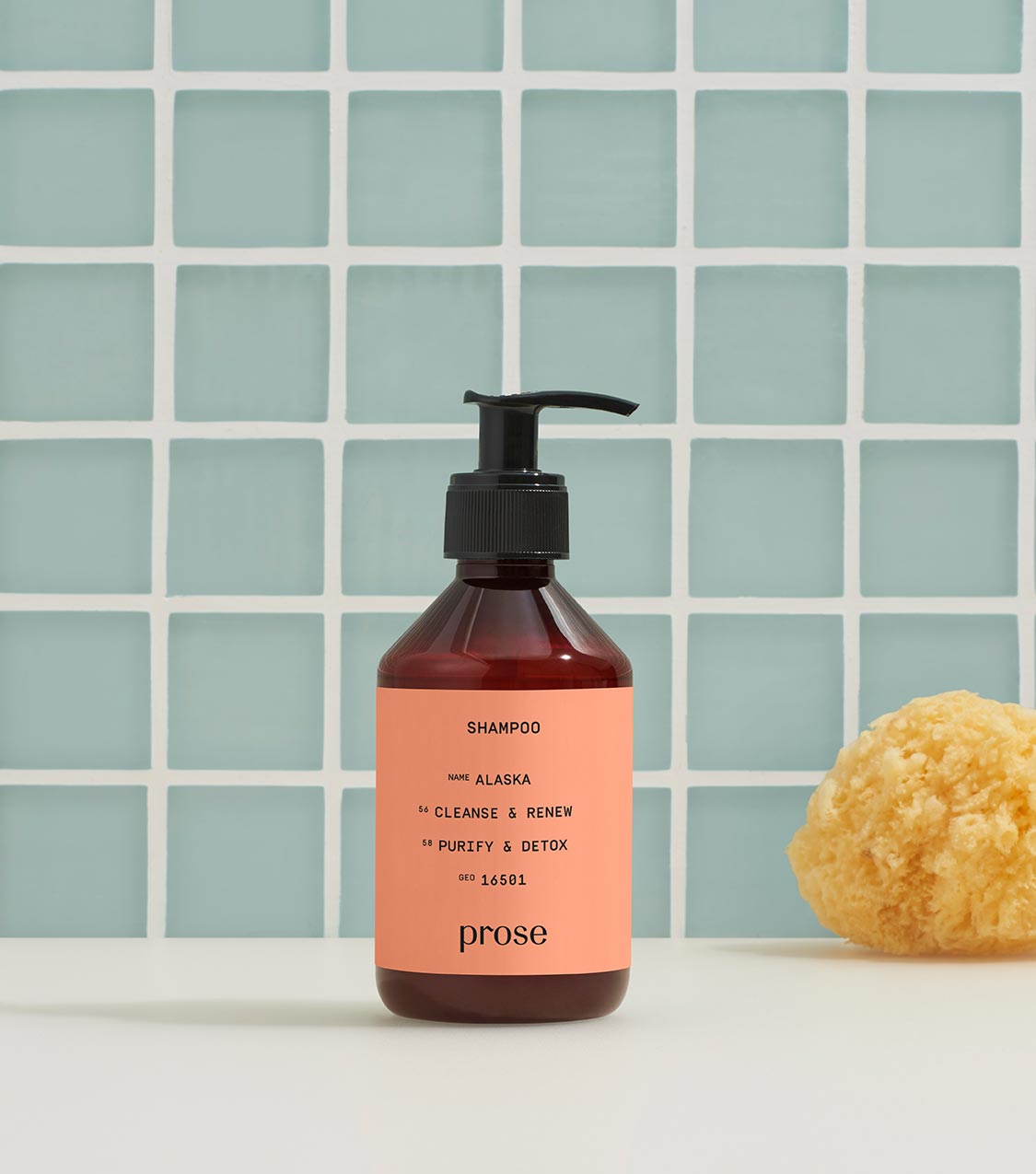 Leave-In Conditioner Hacks for the Summer