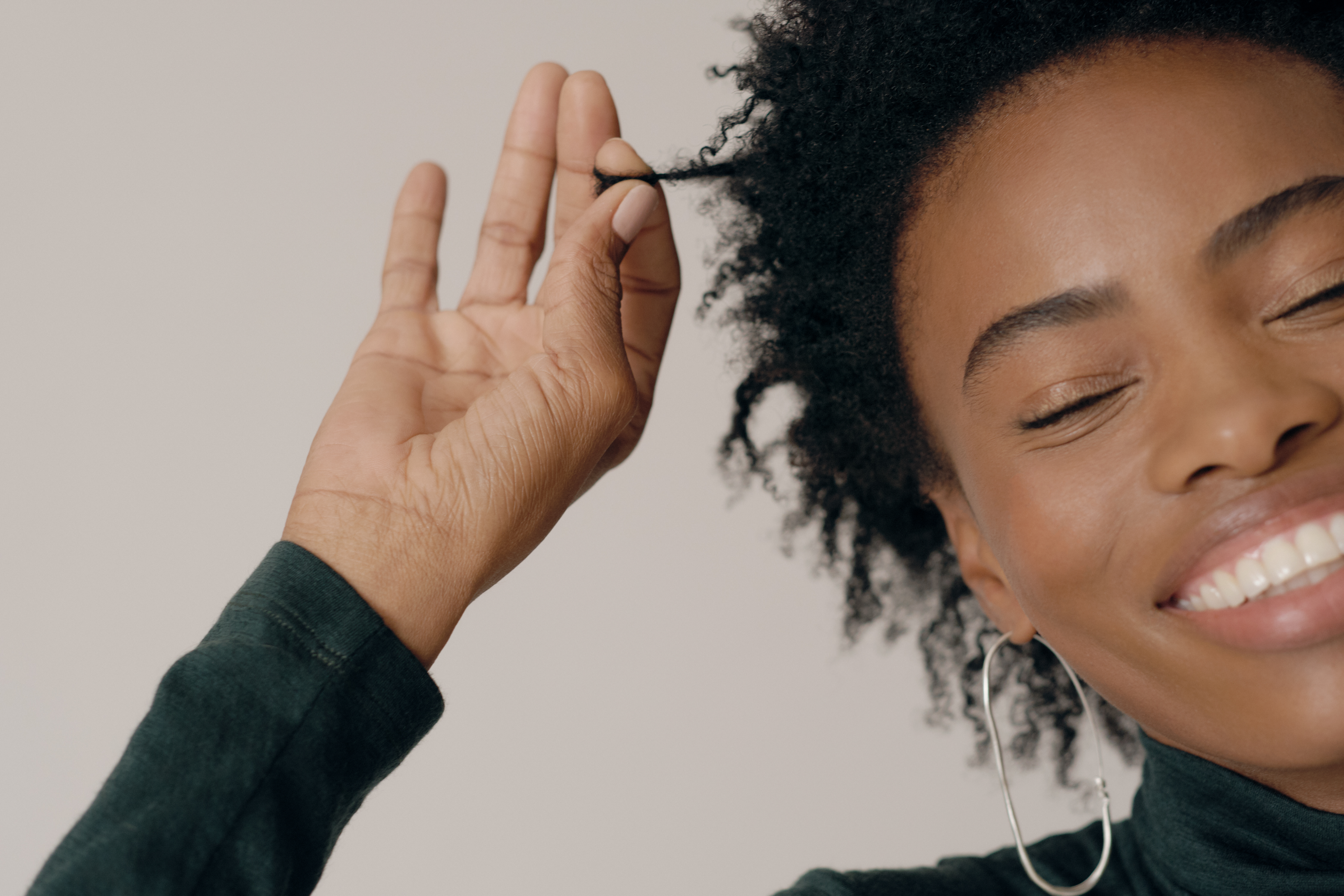 There has been some major progress made on the hair banning front. The House of Representative recently passed the CROWN act, “a bill that ensures protection against discrimination based on race-based hairstyles by extending statutory protection to hair texture and protective styles such as braids, locs, twists, and knots in the workplace and public schools.”

Before now, the Crown Act had only been passed at the state level in seven states. California was the first state to introduce the act in January 2019 by California State Senator Holly Mitchell, with Governor Gavin Newsom signing the bill into law. New York followed shortly after and New Jersey was the third state to legally ban hair discrimination. But because the U.S. House of Representatives passed the bill at a federal level, the CROWN Act will legally prohibit racial discrimination against people based on their hair in all 50 states now.

This is major considering not too long ago companies, schools, and even the army got away with legally discriminating against Black people solely for wearing their hair natural or in a natural style. The United States Army didn’t revise its regulations to allow Black women to wear their hair in twisted locks or other natural styles until 2017. Before that Black women were experiencing years of scrutiny and incredibly strict restrictions regarding their appearance and how they chose to wear their hair. In 2019 even after the Crown Act had been passed in states like New York and California, Black girls were still facing discrimination for wearing their hair in an afro or in braids, twist, cornrows, bantu knots or locs. Even Black boys have experienced mortifying hair discrimination. How can anyone forget that video that went viral in December 2018 of a 16-year-old wrestler in New Jersey who had his locs aggressively cut off by a referee right before his match? It was humiliating, degrading, and dehumanizing on so many levels.

But what’s especially painful, is the fact that all of this was legal up until this point. In fact, a 2020 Duke University study found that bias against natural hair is still limiting job opportunities for Black women. The research suggested that Black women who choose to wear their hair in natural styles are often perceived as less professional than Black women who wear their hair straight and are less likely to get job interviews.

While some may argue hair is JUST hair, that’s certainly easy for someone to say if they’ve never had to worry about losing their job over the hair that naturally grows from their scalp. Not only does hair discrimination impact the way brown and Black folks feel about their own worth and self-image, but it also disproportionately sets them back economically from their white counterparts. There are real financial repercussions that come with experiencing hair discrimination. Being continuously discriminated against for the color of their skin, the texture of their hair, and for not adhering to outdated Eurocentric beauty and grooming standards is literally robbing folks of equity.

Massachusetts Representative Katherine Clark took to Twitter shortly after the act was passed, writing, “Discrimination against Black hair is racist. It stops equality in school and the workplace.”

Discrimination against Black hair is racist. It stops equality in school and the workplace.

Senate, it’s your turn to stand up for #HairLove. https://t.co/YaVPNG5TFk

“For far too long, Black women have been penalized for simply existing as themselves — that ends today,” Minnesota Representative Ilhan Omar tweeted. “The House just passed the CROWN Act to end hair discrimination. This passage is long overdue, but an important step forward to combat racial discrimination.”

For far too long, Black women have been penalized for simply existing as themselves—that ends today.

This passage is long overdue, but an important step forward to combat racial discrimination. https://t.co/v4D76QZT6H

But the work doesn’t end here. The House passing The CROWN act gets us that much closer to Black hair discrimination being banned nationwide, but so far only seven states have actually passed the legislation, including California, New York, New Jersey, Washington, Virginia, and Colorado, who had the law go into effect just days before the senate passed the Crown Act. We still need the other states to pass the legislation so that the President can sign it into law. The fight isn’t over yet! 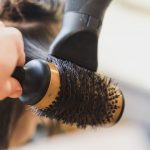 Why Cleaning Your Styling Tools Is So Important 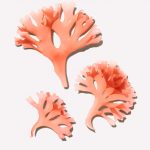 Why Pollution Doesn’t Stand a Chance Against Red Algae