Home > From Prose > At Length Original: Into the Mystic 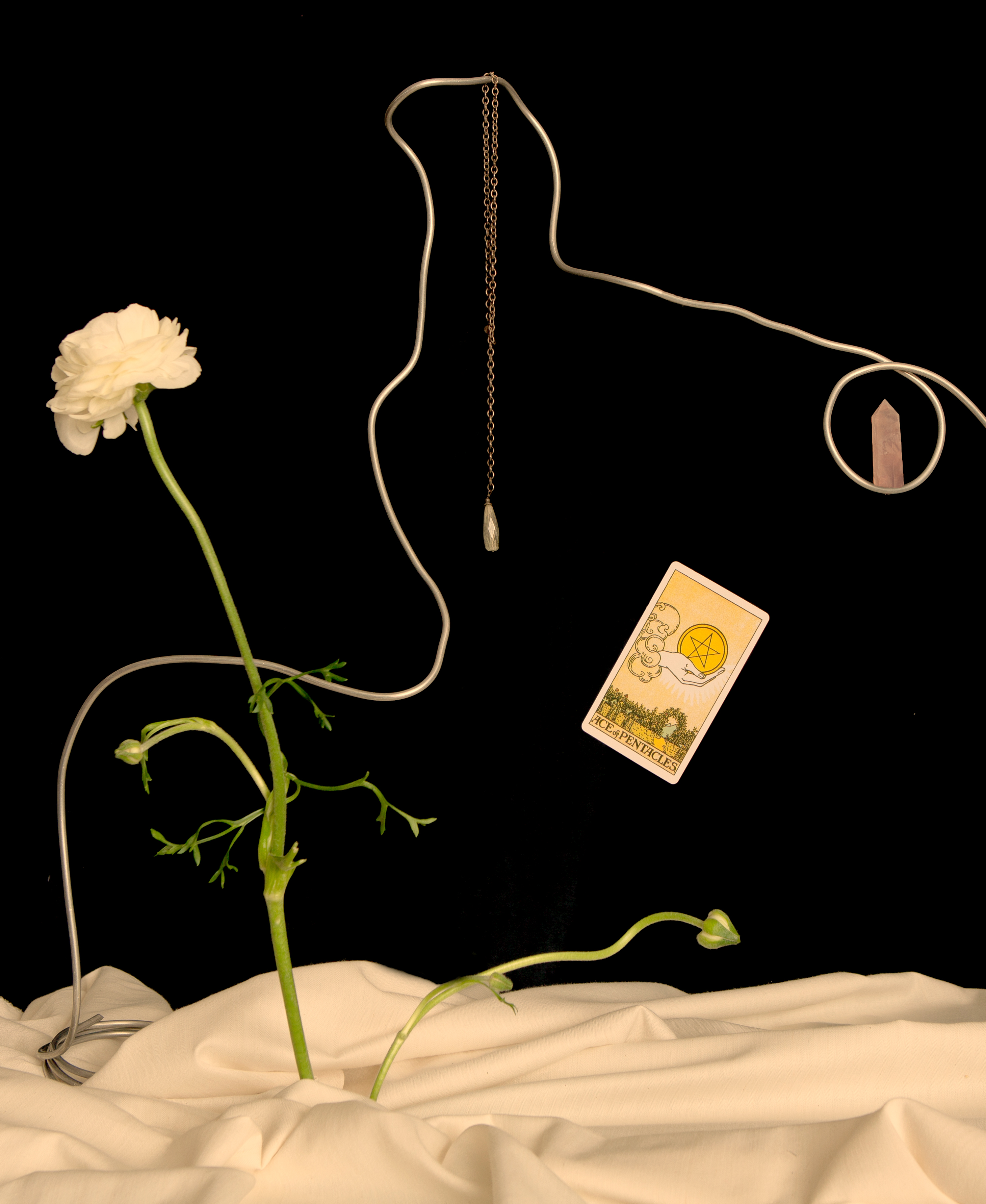 At Length Original: Into the Mystic

This feature originally appeared in Issue 3: Fantasy of our print magazine At Length.

For Kate Williams, witches and magic are not just the stuff of fantasy, they’re a way to help make sense of reality.

Witches are fictional, and they are very real, and sometimes the fictional witches influence the real ones and sometimes it’s the other way around. In the fictional realm, we’ve fallen under the spells of all sorts of witches, from Glinda the Good Witch (who said ‘Only bad witches are ugly,’ proving that maybe Glinda wasn’t so good after all) to The Craft’s Nancy Downs, Sabrina the Teenage Witch, her highness Hermione Granger, and so many more (sadly, almost all of the most famous fictional witches have been white). Off screen, witches are much more diverse, and include self-proclaimed witches like voodoo queen Marie Laveau; Laurie Cabot, the official witch of Salem, Massachusetts; and the high priestess of Instagram, Bri Luna, aka The Hood Witch. There are also all the women who are so badass that they can’t be anything but witches, even if they’re not self-proclaimed: Stevie Nicks (obviously!), Cher, Michèle Lamy, Lizzo…the list could just go on, and on, and on. But really, what you need to know is that—young, old, selfish, altruistic and every possible combination thereof—all good witches are bad girls. 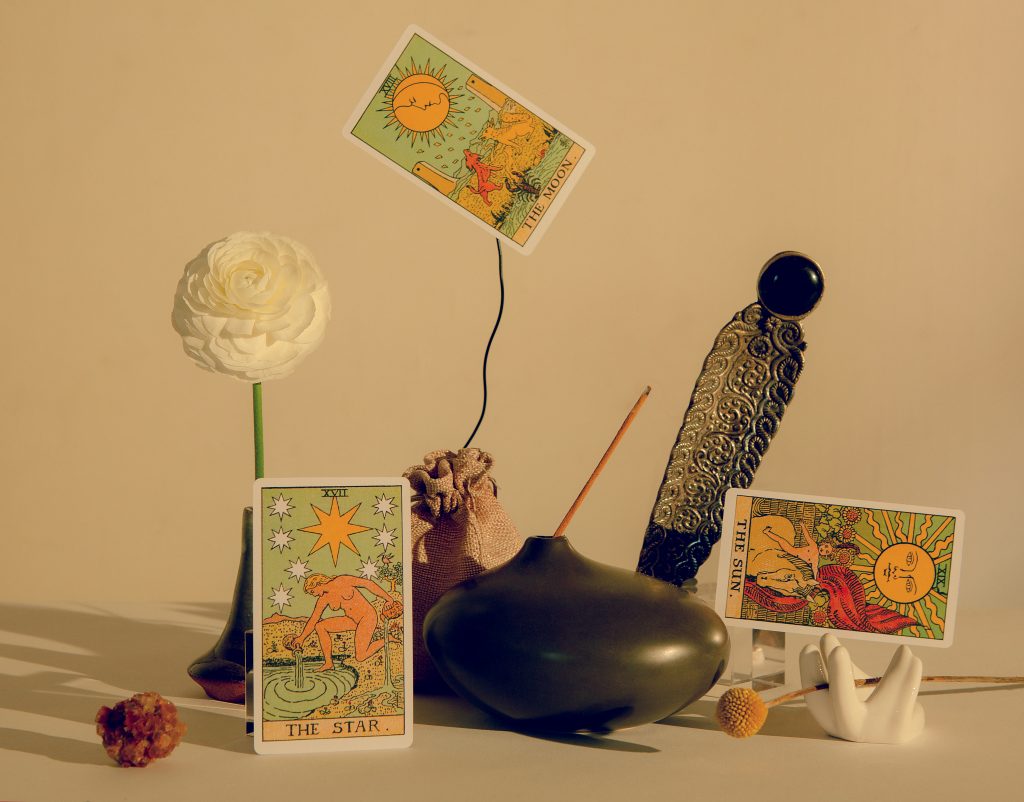 My own journey into the wild world of witchiness started in high school. I was hardly a Lydia Deetz or even a Willow Rosenberg—I was a blonde, tennis-playing yearbook editor—but like many teenagers, I yearned for something bigger, more expansive and mysterious, than drab high-school life could provide. In those years, I frequently had dreams that I would discover hidden rooms in my house, rooms filled with exotic animals and flowers, spellbinding food and music, and parties full of sophisticated revelers clad in only the coolest clothes (a hybrid, probably, of Francesca Lia Block’s books and Angelina Jolie’s epic film, Hackers). Then I’d wake up in my bedroom, disappointment settling in as I took in my mall-bought clothes strewn across the floor, and realize that it was time, once again, to scrape the ice off my Honda Accord and get to government class.

In many ways, I was a traditional good girl—on the honor roll, got along with my parents, well-liked by my teachers—but I still chafed against the conservative nature of my hometown.

Sometimes, I felt like I wanted to explode because the world seemed to be constantly telling me to slow down and shut up, whereas I just wanted everything to get faster and louder. Witchcraft was both escapism and a path to power, and on weekends, I trekked to the library or the bookstore, where I would sit cross-legged on the carpet for hours, devouring everything I could find in the metaphysical and new age sections. I read about astrology, and set about learning to do my own chart with more precision than I had ever applied to calculus. I frequented the one occult shop in my hometown, and spent my lifeguarding money on tarot cards and incense (burning so much in my bedroom that it made me cough) while always vowing to save up for a sparkling crystal pendulum (I made $4.15 an hour, so this never happened). I also lapped up any witch pop culture had to offer, and when The Craft hit theaters on my 16th birthday, I took it as a sign (of what, I’m still not really sure).

Throughout most of history, witch was a slanderous term hurled at loners and outcasts—usually women—who, through choice or necessity, did not play by society’s rules. These were women who were vulnerable and had no power, or who were autonomous and had too much. Witch was one of those broad terms that could mean anything the user wanted it to mean, and labelling someone with it could accomplish any number of things, from social isolation to financial ruin, imprisonment or even death. For so many people, of all genders, in the world today, witch is still a very dangerous word and one not to be used lightly. 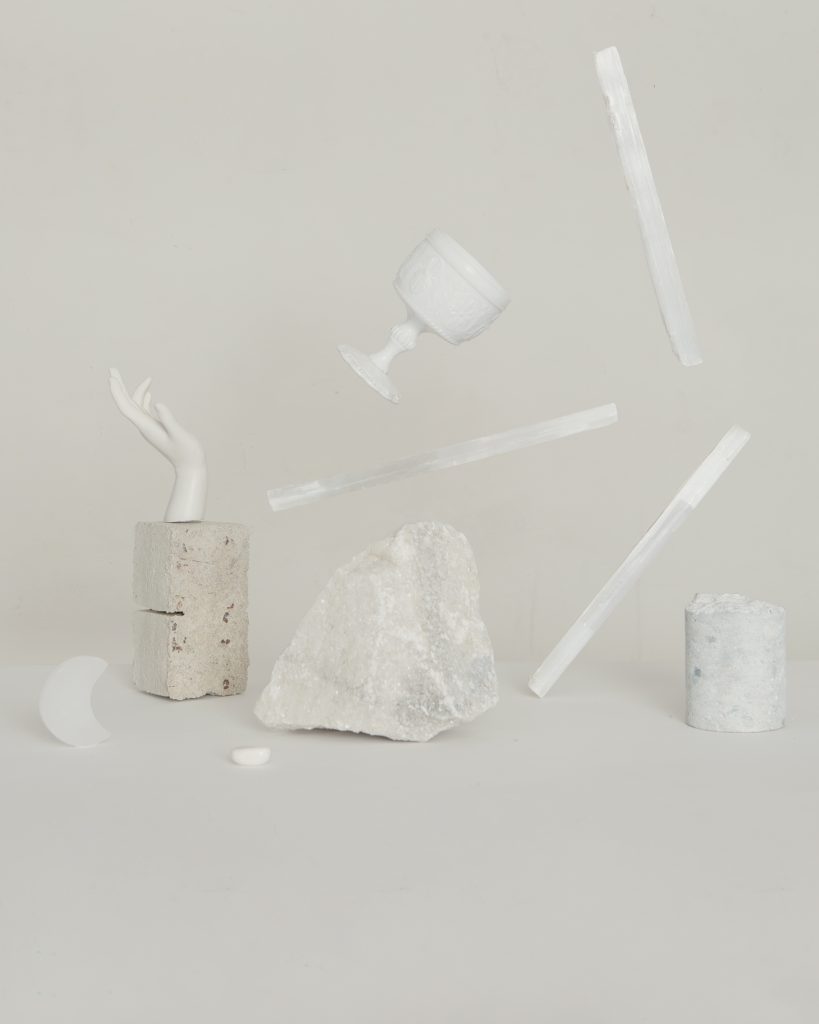 But the witch switch has flipped in many parts of contemporary Western culture. People—especially women—wear the word proudly, and to call someone a witch is an honor. #witch has been used more than 10.5 million times on Instagram alone, one of the many signs that in 2020, we are witches, hear us chant, in numbers too big to recant. Part of this upsurge in witchiness is, no doubt, because women are tired of the BS. To be raised female is to become acquainted, very early on, with the unspoken rules that surround feminine behavior—be nice, don’t make a fuss, put yourself last, yada yada. That shit gets old real fast, and after thousands of years of it, it’s downright intolerable. Witches, on the other hand, always represented the opposite of this: they spoke up and out, they took care of themselves and each other (covens were the original girl gangs), and they were openly lusty, ambitious and complicated, all things that women were not allowed to be. All of this seems pretty appealing to women who aren’t buying the old sugar-and-spice-and-everything-nice routine anymore. We want snips and snails, because that sounds like a more powerful spell, anyway.

Magic has exploded all around us, and not in a frog guts dripping from the ceiling kind of way. Instead, the collective interest has surged in tarot, astrology, crystals and all other forms of magic. A much-cited 2017 Pew Research Study found[1] that 27 % of adults now describe themselves as “spiritual but not religious,” and that makes total sense. It seems, to me at least, to be a response to the fact that so many of us are looking at the world around us and thinking “This can’t be all there is.” We feel out of control. We are oversaturated with information that does little to keep us informed, and so we’re looking for our own ways to make sense of it all.  We see the disparity between the world we have and the world we want, and we’re looking for ways to bring those two together. Really, it’s not all that different from being a teenager.

I first developed an interest in the occult because little glimpses of magic made me feel like I both had a destiny, and that I could shape it. My life, and my points of view, have changed dramatically since then, but my belief in magic is still there. It’s a phase I hope I’ll never grow out of.

Already have a consultation? Subscribe for 15% off every order—satisfaction guaranteed. Bonus: you get a free print copy of At Length.

The Truth Behind Trichotillomania, OCD, And Hair Loss