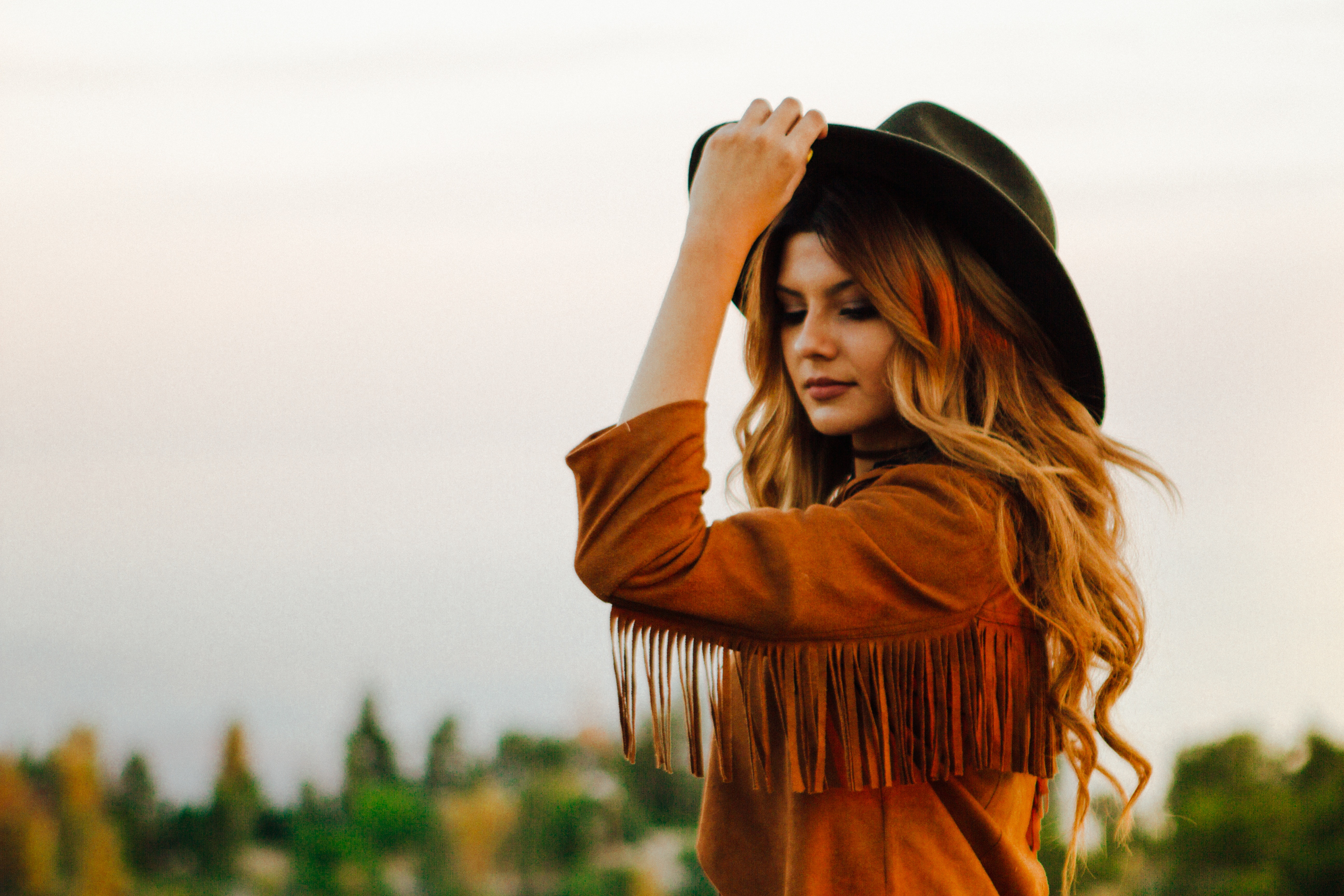 A Brief History Lesson All About Hair Color

In the U.S, more than half of women color their hair, though when you factor in anyone who has ever colored their hair (even if they aren’t currently) that number is closer to two-thirds. Bottom line: Hair color is hot. What’s it not? New. Women (and men) have been tweaking their hair hue for thousands of years. Here, a brief timeline of tress tinting:

Some archaeological evidence suggest humans may have used dye on their hair as far back as the Paleolithic Period (a.k.a. the Stone Age, as in millions of years ago). Their preferred source: reddish iron oxide, which they found in the dirt and used to adorn their skin, their abodes—and their hair.

Their color of choice? Black, though they did also use plant extracts to dabble in red, blue, green and gold. The bolder colors were often used for wigs they created using their own (shaved) hair.

The Romans and Greeks wanted color that was fade-resistant

After analyzing hair samples from ancient Greek and Roman human remains, scientists determined some had been treated with permanent hair dye. It is believed people initially used a combination of lead oxide and calcium hydroxide to color their strands, but when that was determined too toxic, they switched to a formula created by fermenting leeches.

Romans were the first to lighten up

During the early years of the Roman Empire (300 B.C.), prostitutes were required to have yellow hair to advertise their profession. Most did this by wearing wigs died a gold hue. Much later (circa 1700 A.D.), Venetian Italians brought blondes into the mainstream by laying in the sun with their hair saturated in a lightening solution (perhaps an ancestor to Sun In?) activated by UV rays and heat.

In 1863, a professor named William Henry Perkins was trying to formulate a cure for Malaria but instead, he inadvertently created the first permanent hair dye. The only hiccup? The hue: It was a purply pink. His discovery was eventually improved upon by a chemistry professor named August Wilhelm von Hofmann who turned the mauve dye into a color-changing molecule called para-phenylenediamine, or PPD. PPD is still the basis for most of the haircolor formulas used today, more than 150 years later.

L’Oreal makes women worth it

Although the famous advertising tagline would not come until decades later, Eugene Schueller, the founder of L’Oreal created the first commercial hair dye in 1907. It wasn’t until 1973 when Ilon Specht, a 23-year-old copywriter at ad agency McCann Erickson, came up with the phrase “Because I’m Worth It” for L’Oreal‘s new hair color campaign.

The U.S. Government gives up

Beginning in 1969, Americans were no longer asked to provide their hair color on their passports because hair coloring had become so common, rendering the question (and answer) more confusing than clarifying.

Although actress Jean Harlow is credited with igniting the platinum blonde trend in the 1930s, thanks to her role in the Howard Hughes movie bearing that same name, it wasn’t until the 1980s that hair color brands began to hire (and pay) actresses to be spokesmodels for their color collections. This tradition has continued for the ensuing forty years and has included notable names such as Heather Locklear, Linda Evans, Cybil Shepherd, Jennifer Lopez, Katy Perry, Beyoncé, and Emma Stone.

The advertising tagline “Does she or doesn’t she?” seems dated today given that, over the last decade, women have increasingly opted to take their hair in daring, not-found-in-nature directions. A few examples: pastel pink, bold teal, grey or silver (at 20-something), or deliberate, defiant rooty-ness. Natural is no longer, necessarily, the goal. And we’re all for the bold form of expression.

To preserve your color investment, be sure you are using hair care products that work to keep your hue true. To create your custom Prose color-protective regimen, get started here. 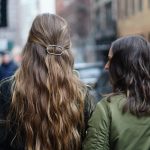 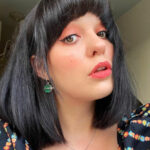 The Most Popular Winter Hair Colors of 2022