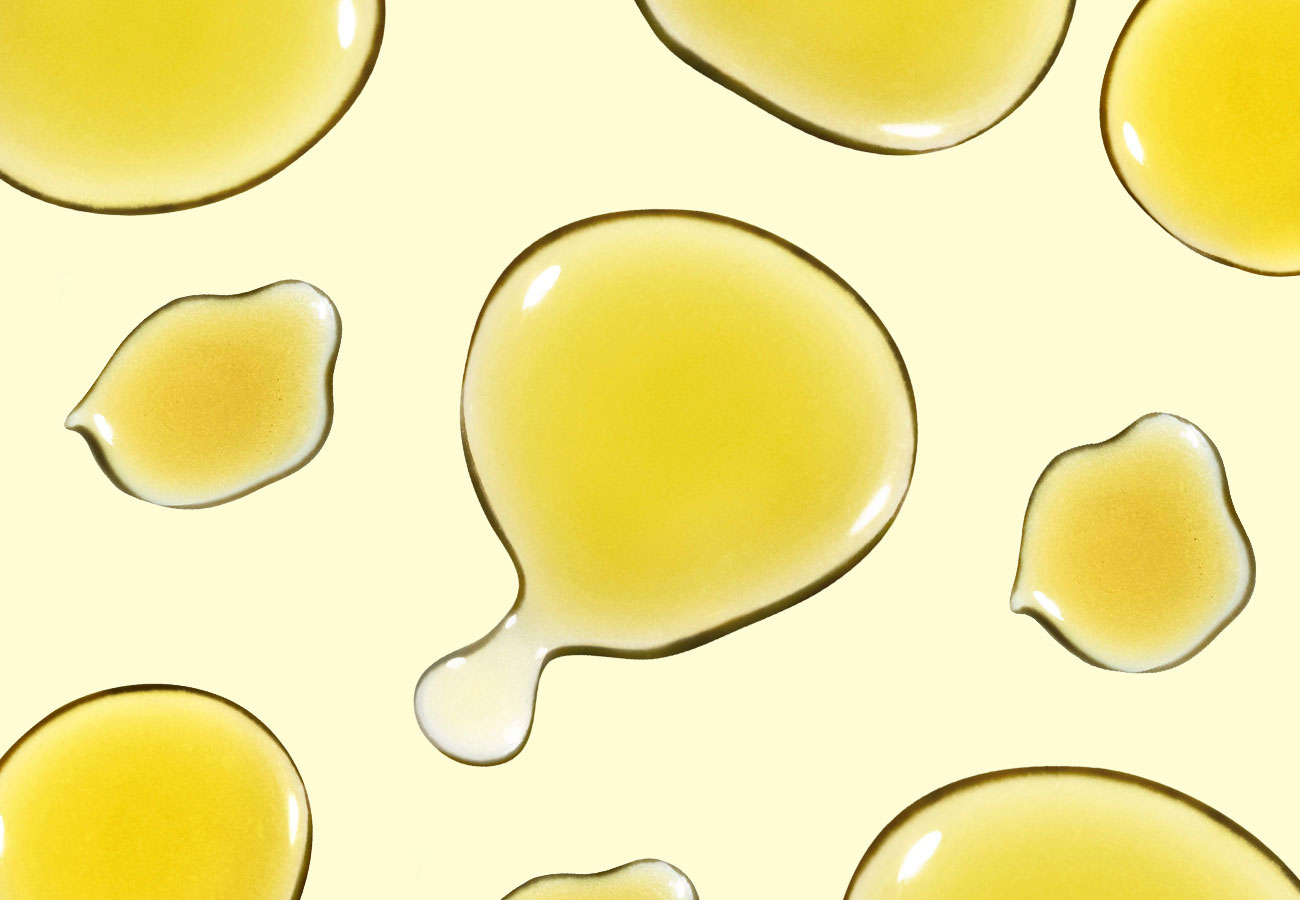 The Fortifying Benefits of Maracuja Oil for Hair

Maracuja is more than a pretty fruit: The deliciously sweet, subtropical wonder is also a superfood for your hair, scalp, and skin. Maracuja oil is extracted from the fruit’s seeds, then cold pressed. Its roster of nutrients is vast and dense, thanks to a high concentration of fatty acids, antioxidants, vitamins, and minerals.

This is why maracuja oil is a common ingredient in many Prose formulas: It can fortify hair, strengthen, nourish, and protect hair fibers against external aggressors. Best of all, it does so without leaving a trace of residue or grime in its wake.

Read on to learn more about the maracuja—which you probably know by a more popularized name—as well as the numerous benefits of maracuja oil for hair.

The maracuja fruit is native to subtropical, temperate areas of Mexico, Central America, and South America. They are most prominently found in Brazil. You might know of maracuja as passionfruit, though even then, many people aren’t familiar with the fruit’s origins or what it looks like. There are numerous kinds of maracuja, but two are most prominent: a small, kiwi-shaped purple one, and a large, avocado-shaped yellow one. Both of these are classified as passiflora edulis, and their seeds are extremely dense with nutrients. When at home, it’s typical to eat the seeds along with the runny contents of the fruit, but when maracuja is used in greater recipes, these seeds are removed and, sadly, often left to waste.

However, those that are saved are cold-pressed, so as to extract their oils. This oil is then commonly used in skincare and hair care products, though its benefits are far reaching, from soothing massage oils to cough suppressants.

Specifically, in terms of hair care, maracuja oil’s lightweight, non-greasy texture makes it an obvious choice, since it absorbs quickly without any bulk, residue, or buildup. Though, that fact is secondary to all of the nutrients contained within the oil: It is rich in fatty acids, antioxidants, vitamins, minerals, offering all kinds of fortifying, soothing, and hydrating benefits for scalp and hair alike.

Benefits of maracuja oil for hair

The benefits of maracuja oil for hair are far reaching, and can be found in many of Prose’s hair formulas, including our conditioner and hair oil.

Maracuja oil has extreme emollient abilities, largely thanks to its high concentration of Omega-3 and Omega-6 fatty acids. These, along with nutrients like Vitamins A, E, and F help hydrate hair and give it a more voluminous, smooth finish. These vitamins also condition the scalp, and help keep hair resistant to split ends, limpness, breakage, and dryness, all without any greasiness or weighing down.

Fatty acids, and namely linoleic acid, have soothing properties, making the ingredient especially calming on the scalp. In maracuja oil, these acids join with antioxidants (namely lycopene), minerals (like magnesium).

Where Prose gets its maracuja oil

Prose sources maracuja oil from Casma, Peru (which is a few hundred miles north of Lima). Our fruits are harvested from January to April in small to medium sized family farms that employ just 19 people. Since our maracuja oil is obtained by cold-pressing the dried maracuja seeds, the fruit is then sent to a small factory in Lima (where there are only 31 employees). Our maracuja oil sourcing saves thousands of tons of seeds from going unused—as they’re usually seen as waste by the food industry.

Our supplier is proudly B-Corp certified, just as we are, and is also a member of the Union for Ethical BioTrade. He has also been committed to the Union Nation Global Compact framework since 2004 and was awarded the Ecovadis gold medal for excellence in corporate social responsibility. We pride ourselves in partnering with suppliers who can match our high ethical standards.

Maracuja oil for hair can nourish and help repair your strands thanks to all of the fatty acids and vitamins it contains. To incorporate this ingredient into your haircare routine, take the Prose consultation here and discover your custom formula. 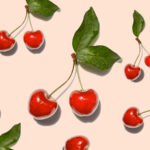