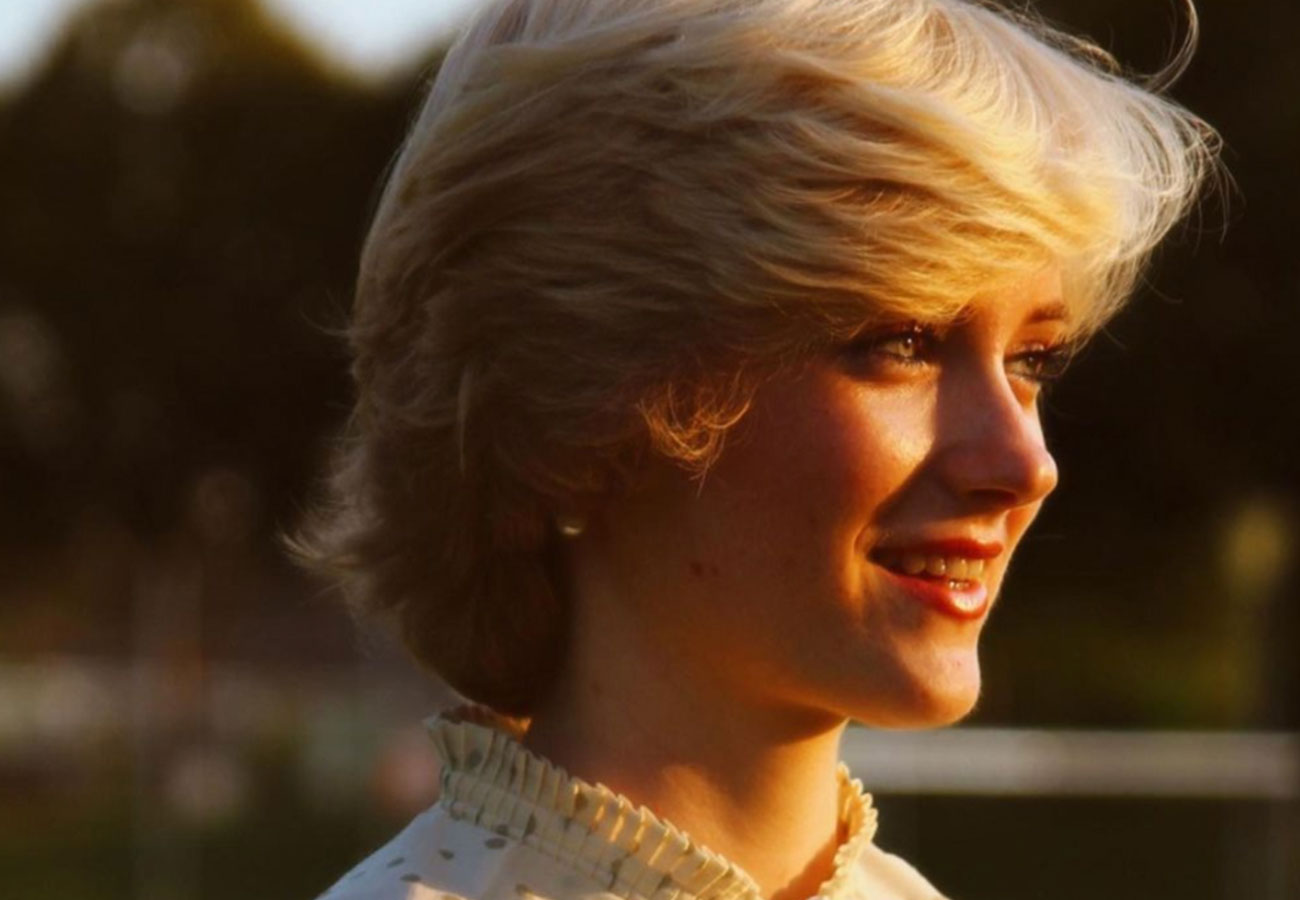 What do we love about Princess Diana? First and foremost, her independent personality that defied convention in arguably the most conventional role in the world: a member of the British royal family. Second, her hair! When she was thrust into pop culture at the young age of nineteen, the princess of Wales cut her longer blonde locks into her signature feathered pixie. And huzzah! The iconic Princess Diana haircut was born. Over the years, the Princess Diana haircut saw many iterations and styles but, thankfully for us, the sweeping layers of honey colored hair that seemed to defy gravity in their lightness, always remained. How did they never look out of place? I guess it doesn’t hurt to have a tiara bringing it all together.

Short and spunky while still soft and feminine, what we love most about the Princess Diana haircut is more than just the way it perfectly framed her eyes and grazed her chin. At a time when women were supposed to look a certain way according to societal—and royal—standards, the short and choppy cut was itself rebellious. Sam McKnight, the stylist that cut her hair, has been quoted as saying that the Princess never even considered growing her hair out, because she didn’t want to look too “princess-y.” It wasn’t just an accessory to her non-conformist ways, it was a key part of it.

While side swept bangs and deep side parts don’t seem to be in line with the current middle part and curtain bang trends, the Princess Diana haircut is irrefutably on the rise. Now, everyone is talking about it and trying the style out for themselves. One TikToker, Rose Nora Anna, found her niche as a Diana look alike after a video of her following a vintage Princess Diana hair tutorial went viral. Maybe the trend is in part due to the TV show, The Crown, or the much-anticipated biopic, Spencer, starring Kristin Stewart. Or maybe the Princess Diana haircut is back because being unapologetically yourself has never gone out of style. Sounds about right! 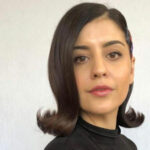 Lee Phillips is a freelance New York based storyteller across mediums. With a BFA in writing from The New School, Phillips uses language to convey her personal truths and imagine new worlds in fiction, poetry, screen writing and non-fiction. Her non-fiction can be found in office Magazine, CryBaby Zine, Period Space, Chanel Void, Editorial Magazine, 10011 Magazine and includes editorial work for brands. Her creative writing is published in Unvaeled Journal, Rookie Magazine, and her poetry book, “Nowhere Words,”  published in September of 2020.  In all of her work, she believes in creating content that engages viewers through shared experience and authentic narratives, rather than elitism or insecurity. Follow her instagram @c.har.lee for more. 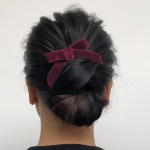 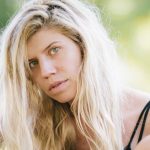