Home > From Prose > Why Are Soy Candles Better For You? 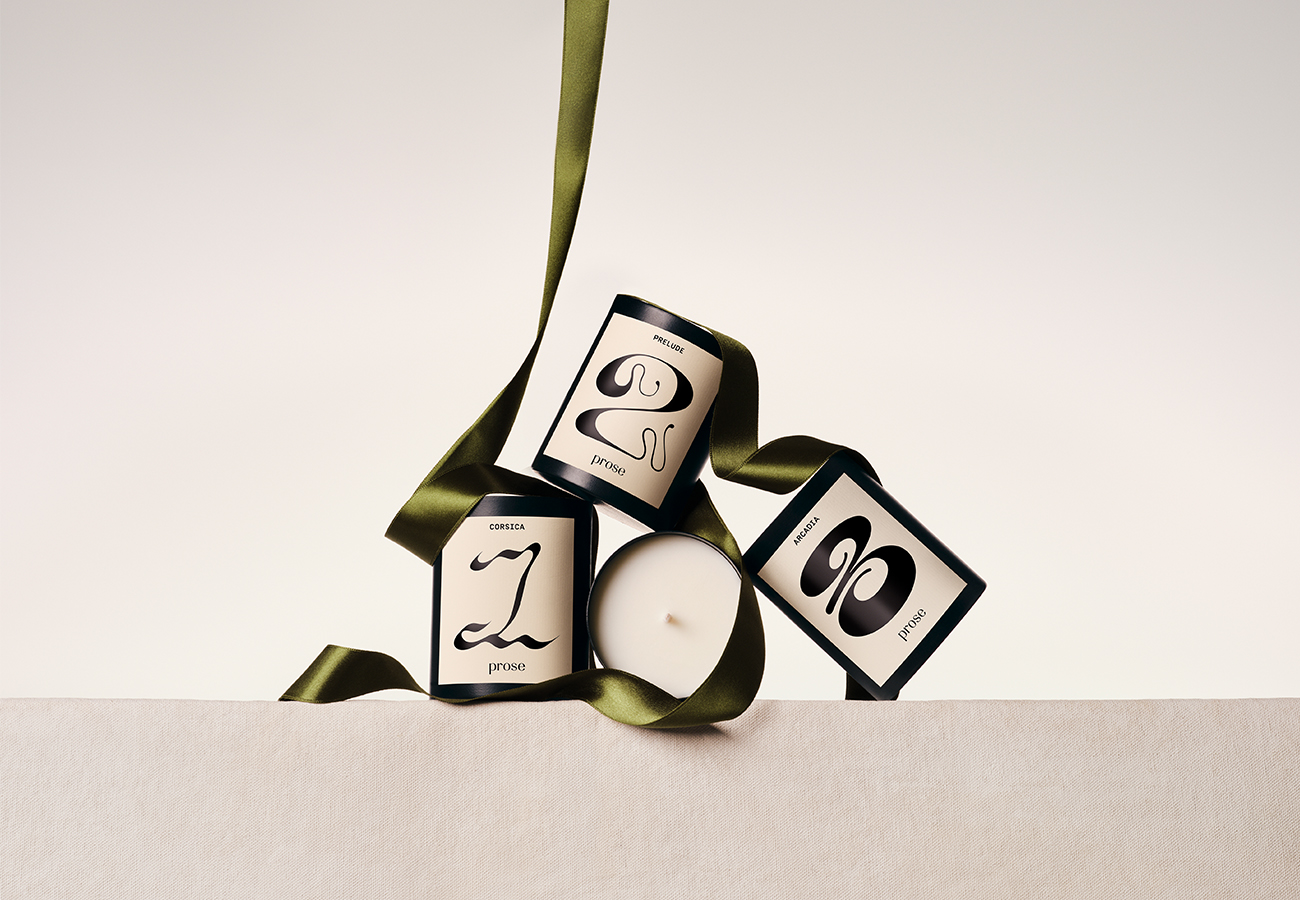 Why Are Soy Candles Better For You?

Shopping for candles involves careful consideration, and not just about scent, color or shape. An important factor to think about is the type of wax the candle is made from. Different materials are proposed to have unique health properties and sustainability benefits, and some even perform better than others when it comes to holding a long-lasting flame or scent.

Keep reading to learn whether soy candles are better than paraffin wax, palm wax or granulated wax, and if so, why.

What Is Soy Wax?

Soy wax is a 100% natural product made from soybeans, which are originally from South-East Asia and used around the world in a range of functions and products. These days, they grow pretty much everywhere, usually in summer and autumn in the Northern hemisphere. The soybean goes from seed to mature bean within around 12 weeks, and one popular use for them is in making candles.

Compared to highly processed candles such as those made from paraffin wax, which requires the mining of non-renewable energy sources such as petroleum and coal, soy wax candles are simple to make.

The beans are harvested and cracked, and the oil is separated and solidified. That solidified oil is the wax that candlemakers use to fashion soy candles. In the U.S., most of the waste product from soy manufacturing is recycled and used to feed animals.

Because they regrow within a couple of months, soybeans are a super renewable source of wax. Soy candles also burn slower and cleaner. Below is more information about why soy candles are better.

Beeswax and paraffin wax contain allergens, animal products, pesticides, and toxins. Paraffin in particular contains high levels of toxins that get into the air you breath and linger around the home. Most mass-produced paraffin candles contain a wide range of potentially cancer-causing chemicals such as formaldehyde, toluene and benzene.

Soy candles are made from vegetable wax and won’t release a ton of harmful toxins into the air. What’s more, they’re usually fully biodegradable and should break down when added to your compost pile. They’re better for the planet, the quality of air in your home and everyone who lives there.

Paraffin wax tends to send a load of soot and smoke into your home. Beyond the health implications, it’s just not that pleasant to be around. Soy candles usually produce less smoke and soot because of their lower melting point, which means they liquefy faster and produce less smoke each hour. Soy candles can also burn non-stop for up to 50 hours with any fuel, which is an added bonus other materials don’t provide.

A lower melting point compared to paraffin candle wax means a 50% slower burn. That means your investment in a soy candle is more cost-effective and you don’t need to pay as many visits to your favorite online store.

The planet will also thank you for using a longer-lasting material such as soy for your candle needs. Soy is renewable and environmentally efficient, and we produce tons and tons of it in the U.S.

Avoiding using animal products where possible is great for the environment. Plus, if you can choose to use a product that doesn’t harm or exploit any animal, why wouldn’t you?

Thanks to the low burning temperature and lack of soot, smoke and toxins, soy wax candles tend to have a purer, more pleasant scent. Paraffin candles often use a mix of chemicals that can lead to a less-than-pleasant, highly artificial scent. Plus, the generous wax pool that forms with a soy candle means even more of that lovely scent is released into the air.

We just launched a line of candles featuring your favorite Prose haircare fragrances–Arcadia, Prelude, and Corsica! All of our candles are made with a natural soy/coconut wax blend for a cleaner burn. Our candle vessels are made from a lightweight iron that is recyclable and significantly lighter than glass for a lower shipping carbon footprint. Each one has a 50 hour burn time and comes with a dust cover to keep your candle in top shape.

Our range of candles is kinder to your health, your home, and the planet, and you won’t be able to resist the delicately delightful scents.

How Often Can You Dye Your Hair: Prevent Damage and Keep Your Hair Healthy

The Best Hairbrush To Prevent Breakage According to Hair Health Expert