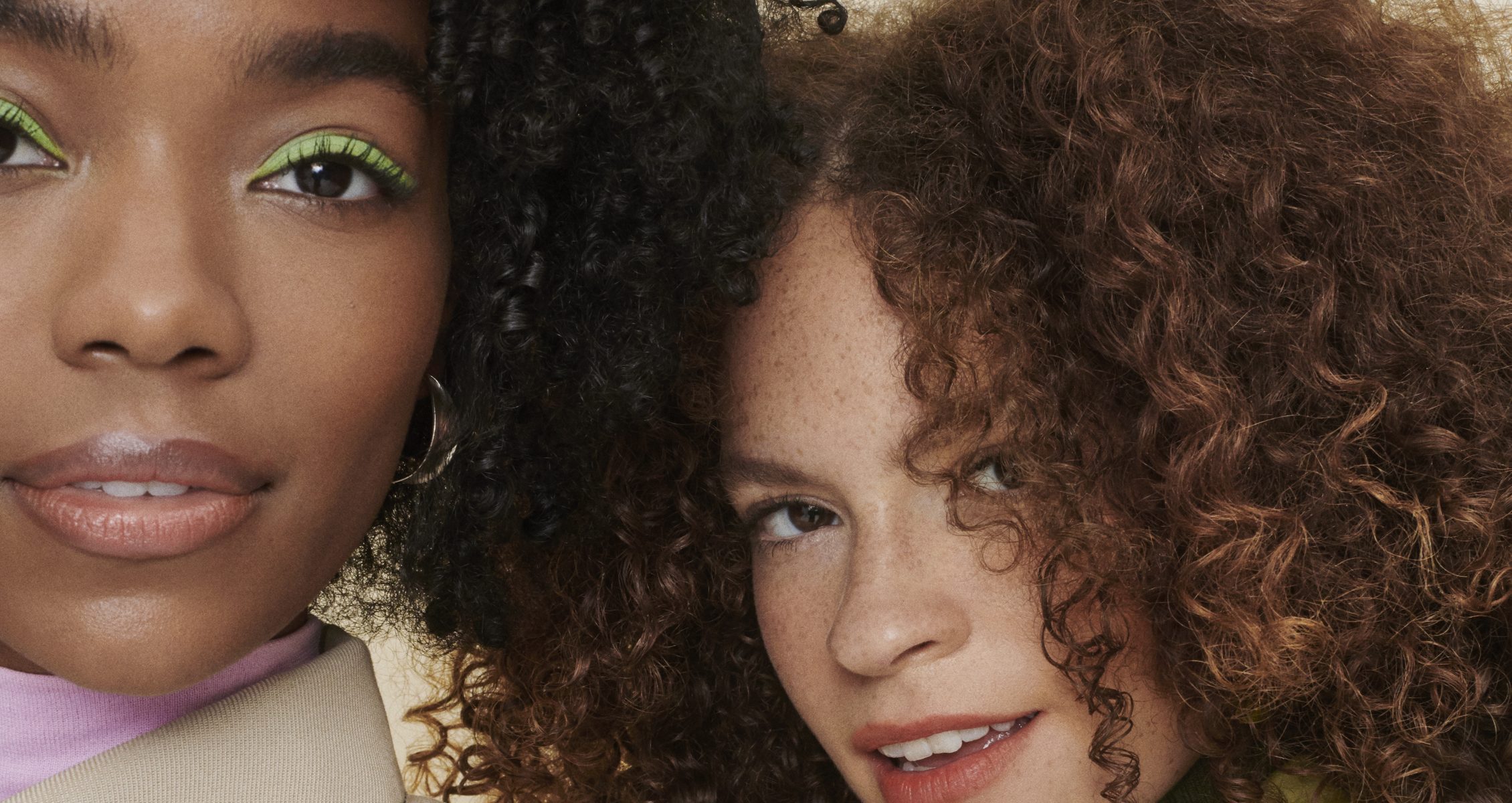 For this five-part series, we take a closer look at the long and short of five universal tenets of hair maintenance, from dyeing to braiding. In this mini history lesson, we dive into the blunt truth behind haircuts.

At age 19, my best friend and I waltzed into a salon on Boston’s Newbury Street and asked the stylist to chop our hip-length hair to our collarbones. Though nerve-wracking, the lop felt like a rite of passage; as though we needed to shed our beachy, unsophisticated, California girl locks to reveal the serious, academic, city girls living dormant within each of us. It was a power move with lasting effect: We both continue to sport “lobs” to this day (though hers is nice and neat and mine pretty much has a mind of its own).

Certain eras throughout history conjure up more specific associations with hairstyles than others, such as the 1920s and the proliferation of the “bob” so beloved by flapper-types. That shift in hairstyle had such lasting significance because it symbolized the burgeoning independence of women in an otherwise oppressively misogynistic environment. Women of all races and backgrounds across the U.S. adopted the cut, shirking the idea that long hair was the sole keeper of a woman’s femininity and instead inviting additional expressions of womanhood and humanity into the cultural fold. But our hair styles have served as indicators of our stations in life since the dawn of civilization—from one look at a person’s hair throughout history, one may have been able to tell if they were in the armed forces, if they were lavishly wealthy or poor, if they were involved in politics or farming. And, as with anything else, haircuts and styles vary in cultural and social significance along racial lines, especially in the U.S. To learn more about the illustrious history of haircuts, we chatted with Rachael Gibson, a hair historian based in the UK who runs the Instagram account @thehairhistorian.

According to Gibson, “People have been cutting their hair as long as we’ve had hair—and for many of the same reasons we do now.” She cites hygiene, fashion, and practicality among the top reasons for cutting one’s hair in ancient times. Sound familiar? “Hair cutting has also often been associated with religion, ritual, and spirituality,” she says. “Hair has long been considered sacred and the cutting and removal of it was therefore often closely linked to major life events.” As for the tools we use today to manage our lengths, Gibson says they’re old news. “Some of the earliest scissors found date back to Mesopotamia and may well have been used for cutting hair, although there is definitely a lot of evidence of people using razors too as hair was often shaved off completely for hygiene purposes (with wigs being worn instead),” she says. Lice? Nice try. “Hair tools are absolutely nothing new—along with razors, ancient Egyptian and Assyrian curling tongs, combs, and pins tell us that people have styled and dressed their hair for as long as humans have been around. Roman hairdressing scissors have been found, and it’s remarkable how little they’ve changed since [ancient times]. Hairdressing scissors are quite different to ‘normal’ scissors so we know that’s what they were used for.”

Haircuts have a vast history that varies significantly around the globe. “Hair has changed drastically throughout history for religious reasons, statements of class, tribal belonging, military ranking, practicality, and of course fashion trends,” Gibson says. “Combined with the diversity of textures and hair types in the world, there is almost no end to the variety of cuts and styles we’ve seen and continue to see. Today we are seemingly in a place where a higher majority of cuts are not so clearly delineated as an indicator of class, marital status, religion, or any of the other myriad reasons hair is cut, but there are still cuts which very distinctly make a statement; from the perhaps comical resurgence and opinions around mullets to the deeply political Afro and continual policing of Black hair.” The topic of hair has always taken on different, and often elevated, meaning for marginalized communities, wherein there is solidarity in presenting similar styles that challenge the status quo. The history of queer hairstyles, for example, is extremely rich, especially for queer and trans women and femmes whose physical presentations are closely scrutinized.

Though white, European styles across categories—from clothing to makeup to hair—are falsely presented as the global standard, the history of European haircutting is of course not the entire world’s history of haircutting. Throughout much of ancient Africa, for example, there were of course innumerable variances from tribe to tribe and region to region, but in general hair held different significance than it did throughout most of the European empires. “Historically, hairstyling in Africa was often closely linked to place, status, and symbolism,” says Gibson. “Braiding and styling has so much history in and of itself, and generally has more depth and meaning than the average styling of European hair.” She also added that “the fact that Black hair is so often not taught in hairdressing school and remains not part of the curriculum here in the UK, speaks to the ongoing work that needs to be done to reach equality.”

Not only do barber shops and salons reflect broader culture by recreating trends and hairstyles, they actually create culture, too. These establishments throughout history have functioned as community gathering spaces where vital information is dispersed amongst people. According to Gibson, “Barber shops and salons have always been at the heart of communities.” In Ancient Greece, “barber shops were acknowledged as a gathering place for intellectuals and a place to share gossip, presumably because the very intimate act of cutting/washing/shaving hair puts you in a state of feeling more comfortable sharing,” Gibson says. “This sense of community, combined with the specific rituals of dressing different hair types, is probably what makes salons and barbershops popular gathering spaces for [diasporic communities especially] across the world.”

Reflecting on the impact of the COVID-19 pandemic on the haircutting industry, Gibson has some uplifting thoughts. “One thing that the lockdown seems to have taught the world is how important hairdressing is for wellbeing and mental health,” she says. “It’s not just the idea that we like to look good (although that’s also important and nothing to be ashamed of), but the idea of community and a ‘safe space’ that salons often take on. It’s an extension [of] the idea of self care and feeling part of community.” Gibson believes that, no matter what other massive societal challenges we will face, “We will still hold hairdressers in high esteem and see it as a value service. It’s one of few jobs that can’t be taken by a machine—and even if tech gets there, the human connection is what people love about hairdressers. People might have learnt how to buzz their hair or trim their fringe in lockdown, but I don’t think anything will ever replace the sense of community and closeness that you achieve through the act of cutting hair.”