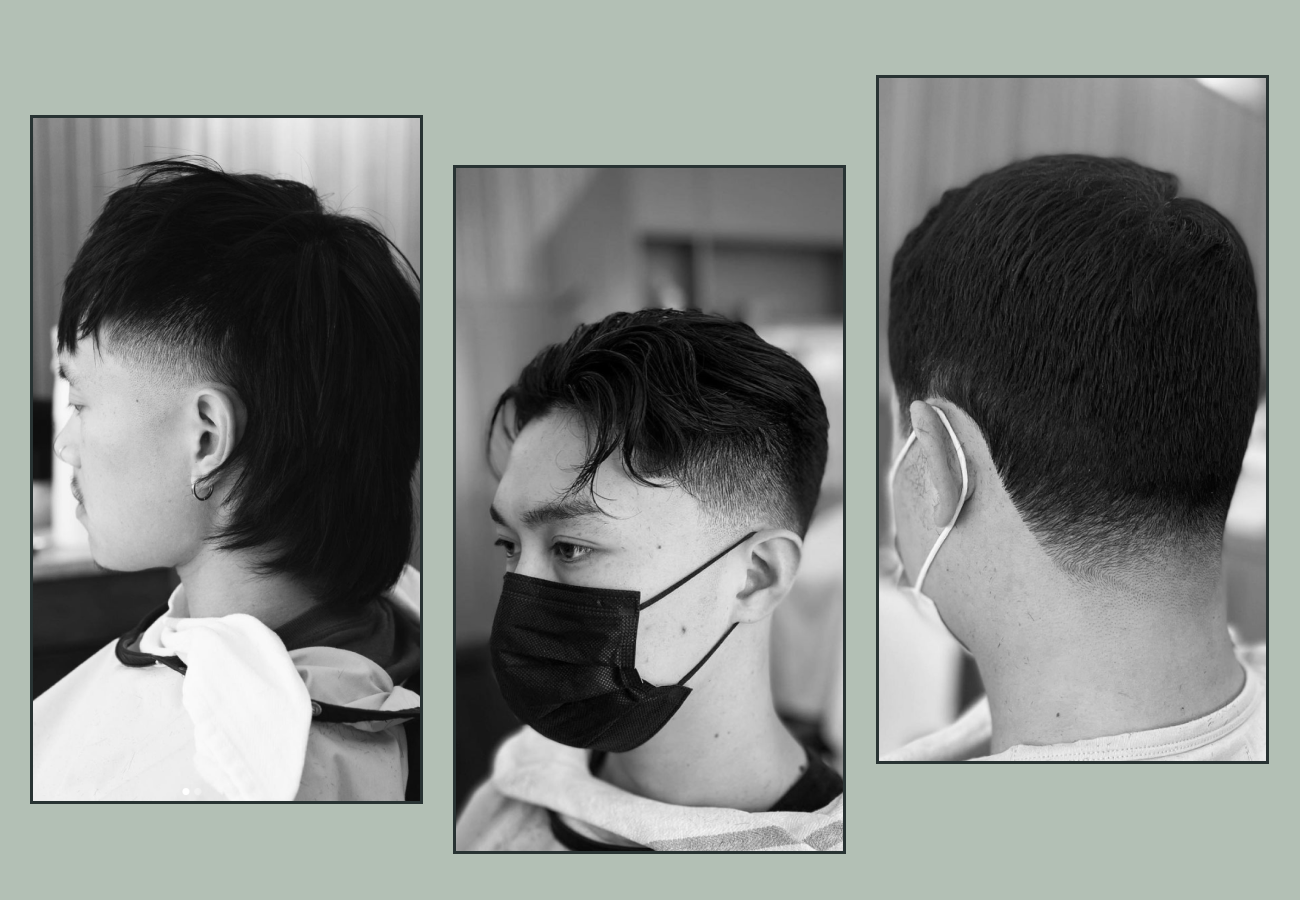 Everything You Need to Know About the Low Taper Fade

Many of us have had a tapered, faded hairstyle at some point. This is where the hair makes a steady graduation from a longer length (even if “longer” is just half a centimeter) down to a barely-there wisp of length. Sometimes the barber may even shave you bare at the base of the fade, especially when the taper has a lot of runway down the sides of your head.

Taper-fade hairstyles are among the most common for men, but that’s because there are hundreds of ways to execute this technique. That being said, not all executions on the taper fade are as universal as others, since not every guy wants a skin-tight fade climbing halfway up his head.

What’s the Difference Between a Taper and a Fade?

A taper and fade aren’t one in the same—though they come close. Similarly, neither is a hairstyle by itself. Rather they are different techniques that add contrast and freshness to almost any type of hairstyle.

Taper: A taper is a gradient change, no matter how high in contrast. It starts longer at the top and grades down to a shorter length.

Fade: A fade is when the taper eventually disappears (or fades) into an ultra-short or naked end. You can have a taper without a fade, but you can’t really have a fade without a taper.

What is a Low Taper Fade?

The low taper fade doesn’t call attention to itself, which is precisely its power, says Chavez. “It is subtle compared to other types of fades,” he adds. “With the low taper, it’s not super obvious that you have ‘a fade’.”

For this reason, the low taper fade can pop up pretty much anywhere, even on guys with longer styles. Chavez explains that the low taper fade gives any style a cleaner finish. If you’re growing your hair out and see the barber for a cleanup, there’s a good chance he may snip at some stray hairs while primarily cleaning up the perimeter—and the low taper fade is a common way of doing so. “It’s fitting for any occasion, and all sorts of styles, not just buzzed hair,” he says.

Compared to the high taper fade, the low taper is a much “safer” pick, since it’s barely a fade at all—perhaps just the last centimeter of the style is faded down to the skin. Here is a more distinct breakdown of the two types of taper fade hairstyles:

High Taper Fade: The high taper fade begins its disappearing act much higher up the sides and back of the head. Anyone with a high-taper fade is probably fresh from the barber’s chair in the past week, especially if he’s still got a skin-tight fade.

“A high taper fade is extra fresh and looks amazing, but you’ll have to do more to maintain it,” says Chavez, echoing that cleanups will be much more frequent. (Every two weeks or less, to keep it looking fresh.) “You’re also cutting a bigger chunk of hair from your head,” he adds. “So you have to be more thoughtful about what you’re doing with the rest of the style.” That’s why you’ll see far more specific examples of high taper fades, since they need to be thoughtfully executed. They aren’t mere “perimeter cleanups” like low taper fades; they are more intentionally defined hairstyles.

Low Taper Fade: You can apply a low taper fade to pretty much any hairstyle, since it doesn’t define the style so heavily. As mentioned before, it is a subtle way to keep your hairstyle looking fresh, even if it’s slightly grown out (and still growing).

“A low taper fade is much more laid back,” Chavez says. “The low taper fade is not as big of a commitment [in terms of upkeep].” If you insist on pristine tidiness, you’ll still maintain it every 2-4 weeks, but it should also grow out nicely for as many as 8 weeks.

“The nicest thing about a low taper is that pretty much anyone can get it,” he adds. “There aren’t many restrictions.”

“You can modify a low taper in many ways,” Chavez says. “You’ll see in my client photos below, that sometimes the low fade wraps around the head, and other times it’s just there in the front or back, to give the cut some extra style.”

Here are a handful of low taper fade hairstyles, all cut by Chavez himself. Let them guide your own execution of the technique. Simply talk to your barber about how you want to wear the low taper fade, and get his/her opinion on how to incorporate it into the style of your choice.

Here’s a terrific example of a low-taper fade on the sides and back of an otherwise medium-length style. (You don’t need a buzz cut to enjoy a low taper fade, by any means. Remember. The low taper fade is a technique, not a style in and of itself.)

Don’t let a little length (or a lot of length, really) stop you from having a low taper on the sides of your head. This is especially effective if the hair above your sideburns is unruly as it grows out, and you’d rather not tolerate a year of awkward, fruitless taming.

The fade can go lower in one section and slightly higher in others (as in this example, with a low taper in the rear, and a more mid-level taper on the sides).

Sometimes, the low taper fade can affect just the rear of the hairstyle, blending into a clean neckline.