What You Need to Understand About Polyquats and Your Hair 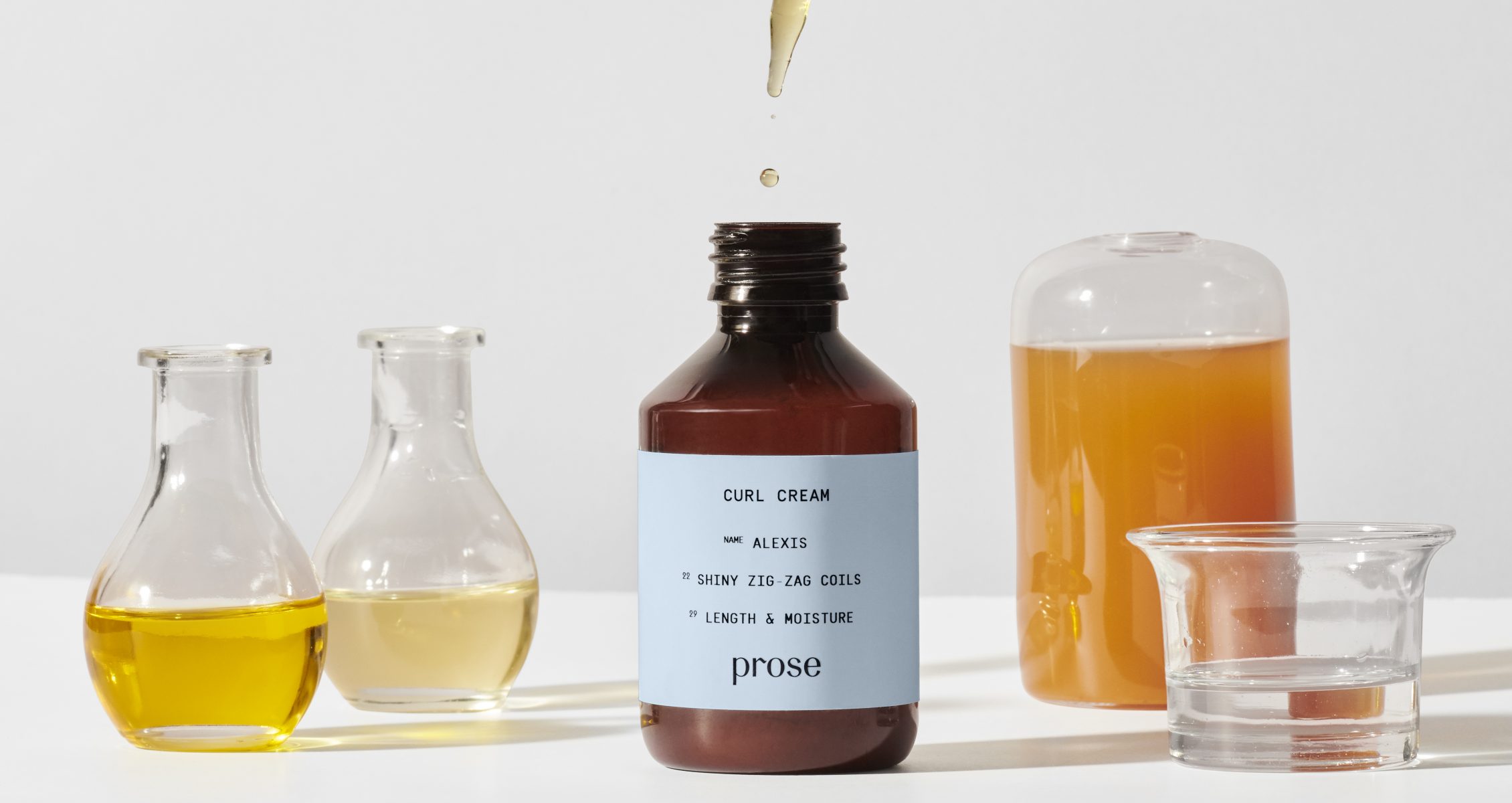 Much like those science class experiments you were assigned as a kid—building a circuit to ultimately, say, light a bulb—hair care is very much its own lesson in science. And similar to that project, how frizzy (or not) your hair is, how easily you can run a comb through it, how smooth it looks—all of that comes down to negative and positive charges.

Damaged sections of your hair are negatively charged. What you need to remedy the situation is, scientifically speaking, a positive charge. That’s where polyquats come in. These man-made ingredients made up of carbon, hydrogen, and nitrogen are commonly used in cosmetics because of their ability to tame frizz, boost shine, define curls, and seal your hair’s cuticle. You’ll find polyquats in several Prose products, like our pre-shampoo mask, shampoo, conditioner, leave-in conditioner, and curl cream.

Polyquats also carry a positive charge, called a cation, that’s attracted to negatively charged damaged hair. The polyquats react by forming a protective film around your hair, and the reaction is so magnetic that the polyquat is considered substantive (a.k.a. really sticks to your hair) and absorbs for next-level conditioning. (Static electricity in your hair makes more sense now, right?)

If your hair has been bleached or chemically treated, the polyquats are extra substantive because these treated manes have a high concentration of negative ions, or anions, and are more porous and open to absorbing product.

There are dozens of different types of polyquats. Here at the ones we selected for Prose, almost all of which clock in at 1 on the EWG scale:

But what about silicones? Don’t they also coat and condition the hair? Technically, yes. But polyquats and silicones are very different in terms of chemical structure and nature. Silicones—like dimethicone, which are made of oxygen, carbon, and hydrogen—stick to hair not because of a negative-positive ion match but because silicones resist water.

Some people might avoid silicones, but as our research and development team says, there’s no reason to avoid particular ingredients unless you know you have an issue with them. Keep in mind sometimes it’s a combination of ingredients and not just one that can have an effect. 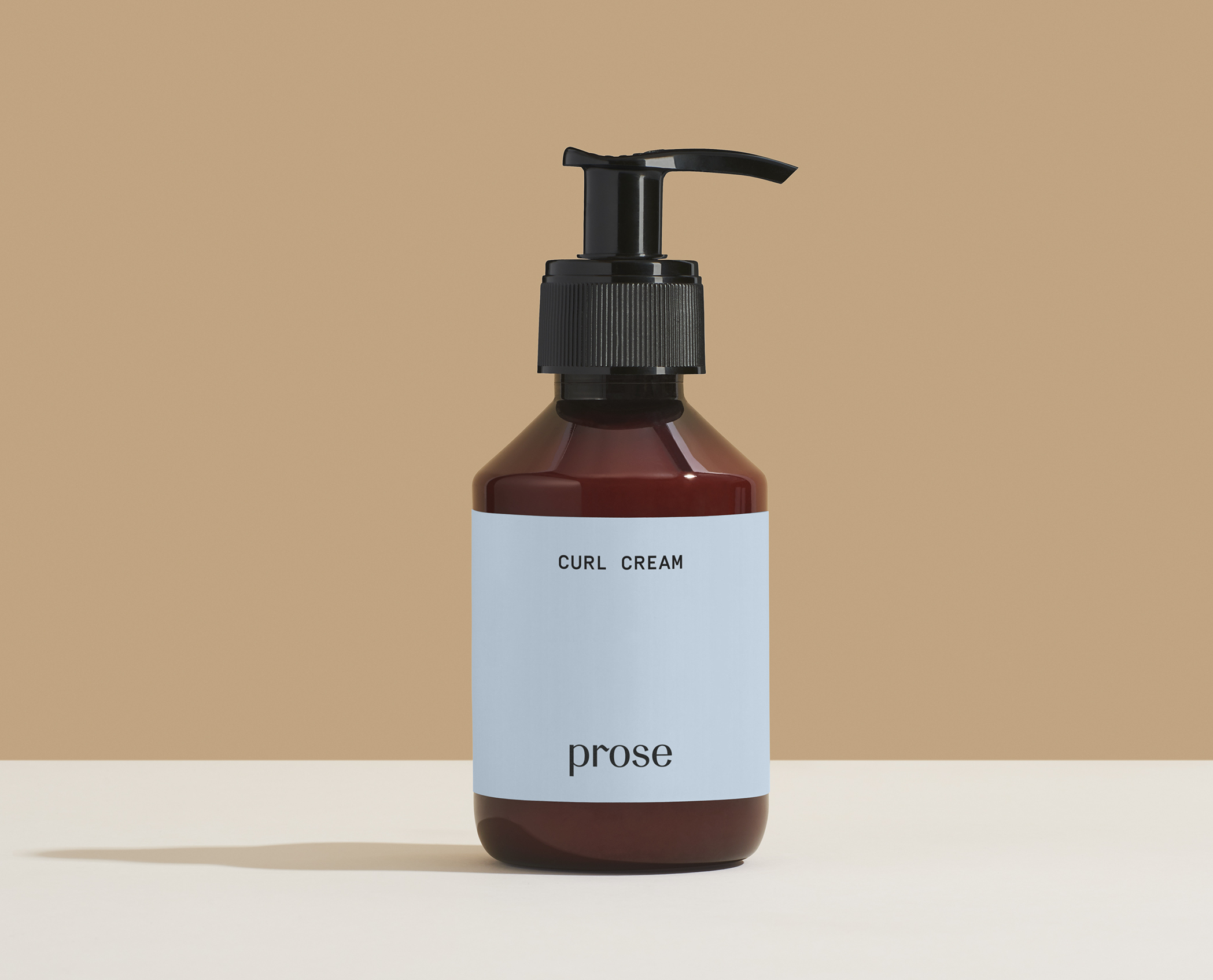 About the Author Archana Ram

Archana Ram is an Ojai, California-based writer and editor specializing in beauty, wellness, food, and travel for outlets like Vogue, Conde Nast Traveler, Afar, and more. You can learn more about her writing, travels, and golden retriever on Instagram.

What You Need to Understand About Polyquats and Your Hair

Multimasking May Be Exactly What Your Hair Care Routine is Missing