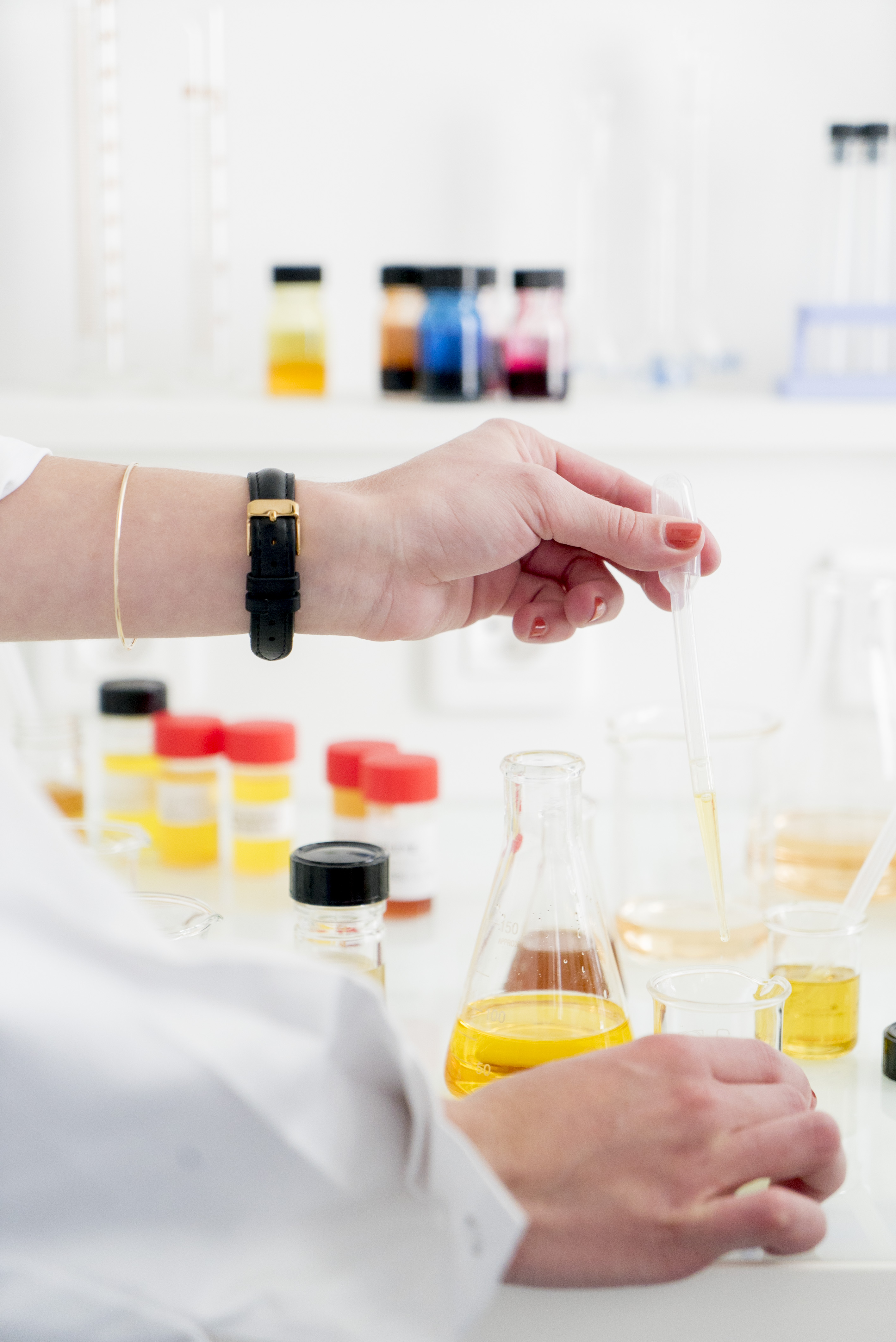 Everything you need to know about Sodium Lauroyl Sarcosinate

Perhaps you’ve heard of sodium lauryl sulfate, a cleansing surfactant and foaming agent found in lots of soaps and shampoos that’s garnered itself a reputation for being harsh, irritating—and generally overly-aggressive? When you hear people gripe about shampoos that strip color and leave hair really dry, sodium lauryl sulfate is usually the culprit. Well, this isn’t that.

Sodium lauroyl sarcosinate, like sodium lauryl sulfate, is a cleansing and foaming agent, but that is where the similarities end. Derived from sarcosine, an amino acid that occurs naturally in the body, sodium lauroyl sarcosinate is frequently heralded for being a thorough cleanser but also for being gentle. It works by attracting excess oil and dirt, then carefully removing the grime from the hair by emulsifying it so it rinses easily away with water. In addition to cleaning the hair, regular use of a shampoo with sodium lauroyl sarcosinate has also been shown to improve the appearance of the hair (especially locks that are damaged) by boosting shine and body. 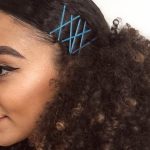 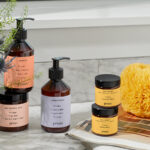 Infuse Your Haircare Routine with Self-Love